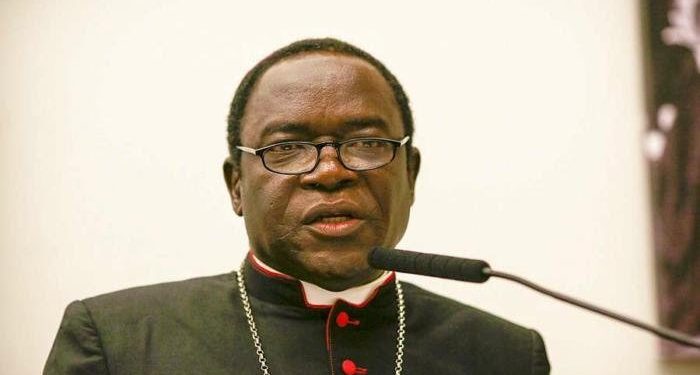 President Muhammadu Buhari cannot wish Christians a Merry Christmas when Christians in the northern region of Nigeria live in fear under his administration, according to Matthew Hassan Kukah, Bishop of the Sokoto Catholic Diocese.

The Catholic cleric decried the ongoing persecution of Christians in the North by Islamist radicals in an interview with Arise Television on Monday.

Deborah Samuel was a student who was killed and set on fire by a jihadist in Sokoto over a blasphemous accusation. In response to the trial of her assassins, Kukah said, “The governor (Aminu Tambuwal) just proclaimed that these guys who did this were going to be tried. How could that incite young people to go out and begin vandalizing Christians’ property? These actions were taken in public.

“I need to hear a president (Muhammadu Buhari) say nobody should sacrifice their life because someone comes up somewhere and says he wants to defend his religion,” Kukah continued. Christians are still under risk. Their companies continue to be targets of harassment.

The clergyman bemoaned the actions of Muslim teenagers who had attacked his diocese and destroyed property in protest at the arrest of Deborah’s killers.

We urge you to “walk the talk” when others say they are wishing you a Merry Christmas. Despite our significant economic contribution and observance of the law, Christians in northern Nigeria live in constant anxiety because they are unsure of what will happen next, according to Kukah.

He added, “I’m sitting here in Sokoto,” to his list of regrets. Many of my parishioners are leaving. Everyone is worn out.