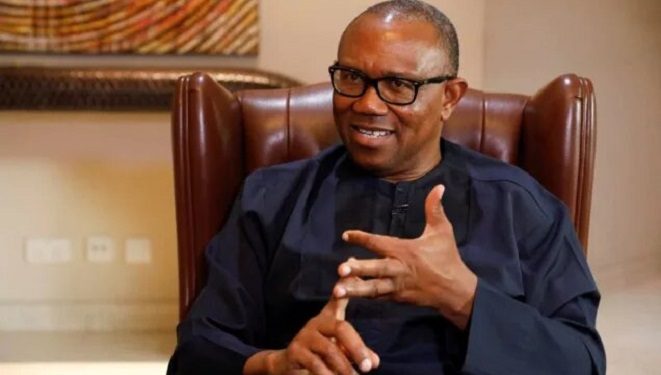 The Labour Party’s (LP) Peter Obi’s aspiration to become Nigeria’s next president has been criticized by millionaire businessman Prince Arthur Eze, who was born in Anambra State.

Eze revealed this at the 2022 Ofala celebration of Igwe Robert Eze, the state’s traditional head of Ukpo in the Dunukofia local government area.

I advised Peter Obi to drop out of this race, but he would not heed my advice, he stated. I made it clear to him that I don’t participate in his ideas. I advised him to give up on his goals and hold off until later.

When I questioned him about his desire, he replied, “The states I think I can win in the north and the west. But I’m not persuaded. So that he wouldn’t waste his time and money, I told him he couldn’t win. 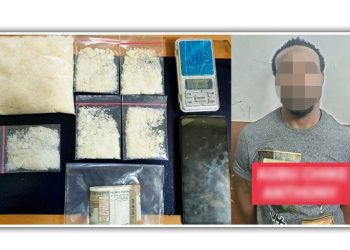