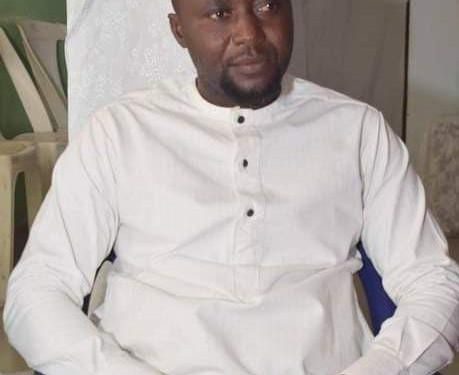 On Christmas Eve, tragedy struck when Mr Sobokime Igodo, the former youth president of the Obogoro village in Bayelsa State’s Yenagoa Local Government Area, was murdered by a cow.

According to what was learned, the deceased and a number of friends contributed funds to purchase the cow, butcher it, and divide the meat as they typically did each year.

The two butchers hired to kill the cow at the deceased’s home, where the sharing was to take place, reportedly unable to get the animal to stand and kept trying to find a way to kill it.

Igodo, who had been inside the house, had out but was preoccupied with a phone conversation and was not seeing the conflict between the two butchers or the cow.

READ ALSO:  Hushpuppi runs a legitimate business and not guilty of fraud - Lawyer to forbes

The cow suddenly charged the dead, who kicked him so forcefully that he fell to the ground and broke his spine.

According to reports, he was taken in an emergency to the Federal Medical Center (FMC) in Yenagoa before being sent on to the University of Port Harcourt Teaching Hospital in Rivers State, where he ultimately passed away.

A family member claimed that his passing destroyed the festive mood in the neighbourhood.