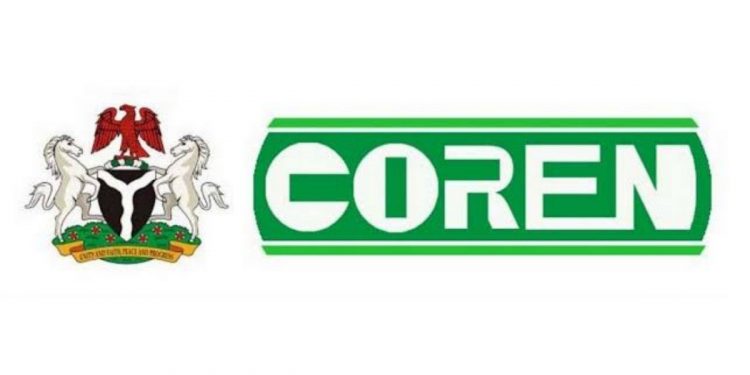 The weekend building collapse in Anambra State claimed the lives of two people who were believed to be carpenters, according to the Council for the Regulation of Engineering in Nigeria (COREN).

The collapse of a two-story structure in Oraifite, Ekwusigo Local Government Area, was reported by BROOMHOME.

The second level of the structure, which was thought to have a flaw, was reportedly undergoing renovation when it collapsed.

When responding to the occurrence on Sunday, COREN leadership stated that the building belonged to a lawyer (name withheld) and was being roofed at the time of the collapse.

The structure that is currently under construction was started two years ago, according to the chairman of the council for the state of Anambra, Engr. Victor Onyeanyana Meju. During their preparatory and visual site visits, the committee took notice of unethical actions that go against international and national engineering norms and codes.

The site has subsequently been sealed by the state technical committee of the Engineering Regulation and Monitoring Inspectorate and the Anambra State Physical Planning Board.

Concrete, rods, blocks, and other samples of aggregates from the site have been gathered for suitable laboratory testing to determine their strengths.