Police Service Commission responds to the assault on Teju Moses, a female officer 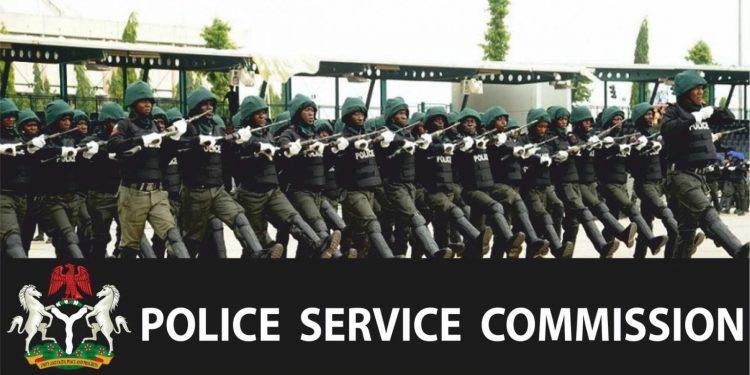 The attack on Insp. Teju Moses, a female Police Orderly attached to Prof. Zainab Abiola, was deemed cruel and inhumane by the Police Service Commission (PSC) on Friday.

In a statement released in Abuja, Mr. Ikechukwu Ani, the PSC’s Head of Press and Public Relations, claimed that the attack on Teju posed a direct threat to national security and was an intentional attempt to disparage the Nigeria Police Force and the values it upholds.

Ani demanded that the Special Protection Unit’s operations be reviewed and that all parties involved in the show of humiliation immediately be investigated and prosecuted (SPU).

According to the PSC spokesman, the request was made to make sure that only a small number of Nigerians who truly deserve such protection received the service.

The Commission disapproves of the way Nigerians mistreat Police Orderlies, using them as status symbols or turning them into domestic helpers who clean, cook, and perform menial tasks.

“With security issues plaguing the country, it is vital to release many Police Officers lurking in private homes and pursuing powerful folks.”

Ani likewise pleaded on the police command to swiftly stop the practice and focus its efforts on policing and safeguarding vulnerable Nigerians.

Recall that Rebecca and a male suspect who is still at large are accused of brutally attacking Teju.

Prof. Zainab Duke Abiola and her domestic workers, including the housekeeper Rebecca Enechido, who assaulted a female police officer, Inspector Teju Moses, have been lodged in the Suleja Correctional Complex, the FCT Police Command confirmed on Friday.

Why the Peter Obi movement inspires me – Charlyboy

Why the Peter Obi movement inspires me - Charlyboy