Peter and Paul Okoye, twin brothers who make up the well-known music combo P-Square, have announced that they will decide whether or not to retire.

Peter stated that Psquare would make their own retirement decisions in response to the popular footage of their spectacular performance at their concert in London as part of their 100 cities globe tour, which started in September.

After this, our London gig tonight,” Peter exclaimed. All I can say is that the majority is one with God. We *PSQUARE* shall choose our own retirement date! 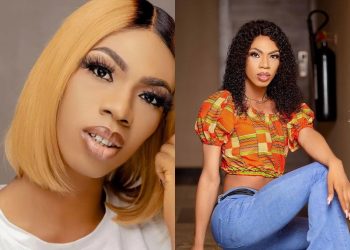