Nigeria at 62: The FG outlines the celebration schedule on the country’s independence day 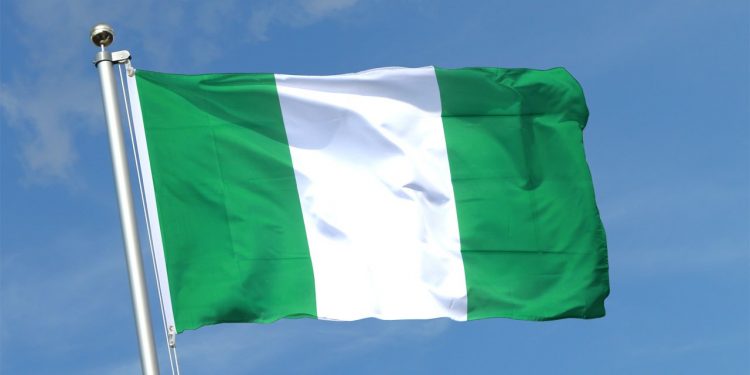 Prior to October 1st, the Federal Government released a schedule of events celebrating the nation’s 62nd Independence Anniversary.

Speaking to reporters on Thursday in Abuja, the Minister of Information and Culture, Lai Mohammed, announced that the 2022 Independence Day celebrations would start on September 25.

On Sunday, September 25, at 3:00 pm, a church service would be held at the National Christian Centre in Abuja’s Central Business District, according to him.

On Thursday, September 29, 2022, at 10 a.m. at the State House Conference Hall, there will be a public lecture on national unity in its place.

There will be special Juma’at prayers at the National Mosque in Abuja’s Central Business District on Friday, September 30th, 2022.

“A Presidential Broadcast will start at 7 AM on Saturday, October 1, 2022. Later that day, at 10 am, there will be a military parade at Eagle Square in Abuja’s Central Business District.

The Minister also disclosed that on October 11 in the nation’s capital, the awarding of National Honors would take place in conjunction with the 62nd Independence Anniversary.

According to Mr. Mohammed, commemorating Nigeria’s centennial of independence in 2022 will serve as a reminder that, despite the difficulties the nation has encountered, Nigerians are still one people.

He reaffirmed the government of President Muhammadu Buhari’s resolve to “advance the country’s unity, security, and stability.”