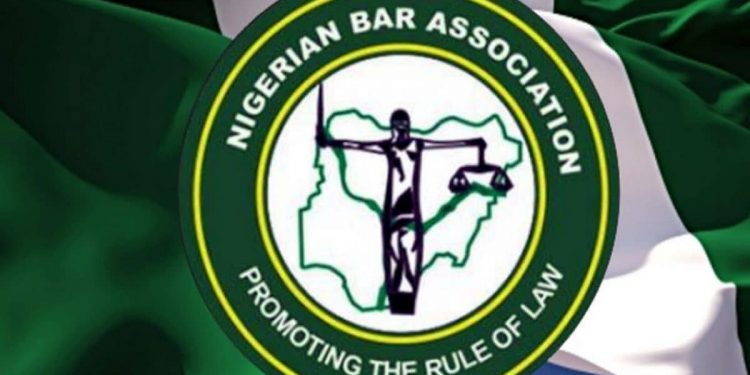 The Niger State House of Assembly has been asked to take swift action on the state’s current Bill for the Administration of Criminal Justice and Penal Code laws by members of the Nigerian Bar Association, or NBA.

The call was made by the Chairman of NBA’s Minna chapter, Barrister Mohammed Waziri Abdulkadir, during a special court session held in Minna by the Niger State Judiciary to officially start the 2022–2023 legal year.

He claimed that the ongoing delay in the House’s passage of the law, which has become a significant obstacle to the state’s development in the administration of justice, was the reason for the call.

The chairman declared, “The bill’s passage is urgently needed by the lawmakers. The fact that Niger State is one of the three states that have not yet passed the bill is embarrassing.

The chairman of the NBA branch in Minna reaffirmed the association’s dedication to upholding the supremacy of the law and the constitution.

He claimed that the special court session held by the judiciary to commemorate the 2022–2023 legal year gave members of the Bar a chance to evaluate their own performance and reflect on their prior accomplishments, problems, and expectations.

The state’s chief judge’s decision to hold the state’s first special court session since the state’s founding in 1976, according to earlier remarks by state High Court Chief Registrar Jibrin Zabbo, was a positive development.

He stated, “This event is intended to examine and access the past and present activity of the judiciary.

In order to set a new course for the state’s administration of justice and improve performance in the upcoming year, this is in regards to its performances and obstacles.

The Chief Registrar then thanked the state government for supporting the judiciary throughout the years, especially in ensuring that the state’s yearly special legal year was revived.