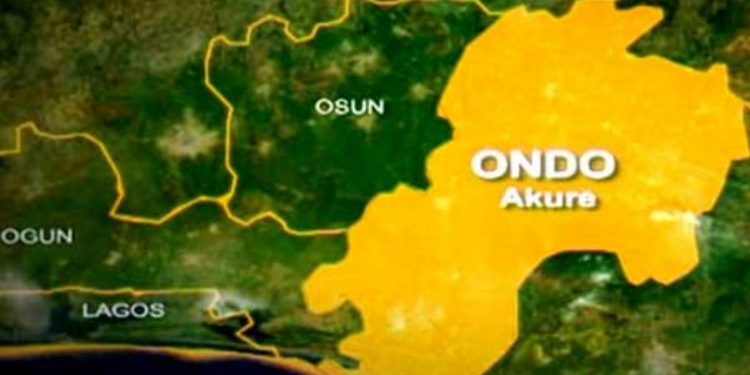 The Ondo State government has been informed by the Ogun State government that it lacks the authority to appoint traditional leaders in the communities of Obinehin, Idigbengben, and Araromi Seaside.

The four communities of Obinehin, Idigbengben, and Araromi Seaside are reportedly under Ogun Waterside Local Government and not Ondo, according to the Ogun State Government.

The Ondo State Attorney-General and Commissioner for Justice, Charles Titiloye, allegedly approved the installation of traditional rulers in the aforementioned communities, according to a statement released by the Ogun State on Wednesday.

In the statement, Abdulwaheed Odusile, the Ogun State Commissioner for Information and Strategy, claimed that these peace-loving villages in Ogun State have been expressing worry.

Irokun, Obinehin, Idigbengben, and Araromi Seaside are unequivocally described by the Ogun State Government as “bonafide communities recognized by law as situated in Ogun State.”

It was claimed that authentic legal records from the colonial era testified to the aforementioned reality and have been reaffirmed by pertinent Federal Government institutions.

Since the aforementioned communities are technically a part of Ogun State, only the Ogun State Government has the jurisdiction to grant and recognize any chieftaincy titles in those communities.

In the meantime, Odusile has brought the issue to the National Boundary Agency’s notice and urged the commission to take appropriate action in accordance with the applicable laws and documents.

He urged the natives and citizens of the four villages to carry on conducting their daily lives in a peaceful and legal manner while the matter is being addressed at the highest levels of government in the states of Ogun and Ondo, respectively.

The statement read, “We also call on Law Enforcement agencies to take note and take appropriate action to prevent any breakdown of law and order.”