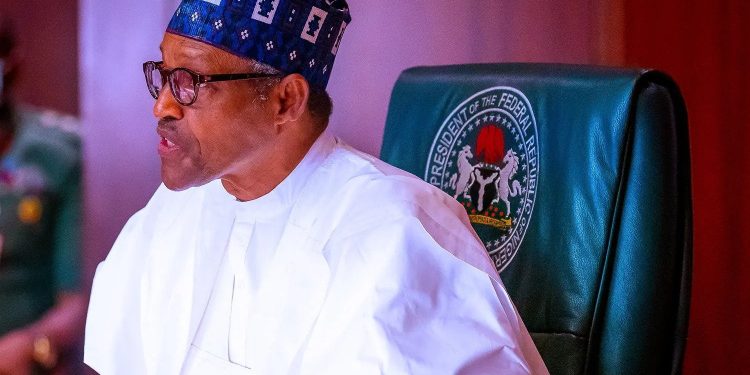 Sen. Kabiru Gaya, who represents the Kano South District, received condolences from President Muhammadu Buhari following the death of his son, Sadiq, who was reportedly killed in mysterious circumstances, according to sources.

In May 2020, Halima, the wife of Gaya, the chairman of the Senate Committee on Independent National Electoral Commission (INEC), passed away.

In response, Buhari comforted Gaya and his family following the tragic incident and expressed hope that police investigations into the circumstances of Sadiq’s death would reveal the truth and result in the prosecution of the offenders in a statement released by Garba Shehu, the Senior Special Assistant to the President.

The President also expressed his sorrow at the passing of Alhaji Bala Muhammad Tajudeen, a well-known community figure in Kano, whose son Usman Bala serves as Head of Service and Acting Chief of Staff at Government House in Kano.

The President expressed his condolences to the deceased’s family and described the man as a very disciplined and hard-working person who instilled work ethic and patriotism in his offspring.

Buhari, though, begged for the dead’s souls to rest in peace.