Atiku: Tambuwal is hailed as a hero after the PDP primary exposed the Ayu-Wike camp 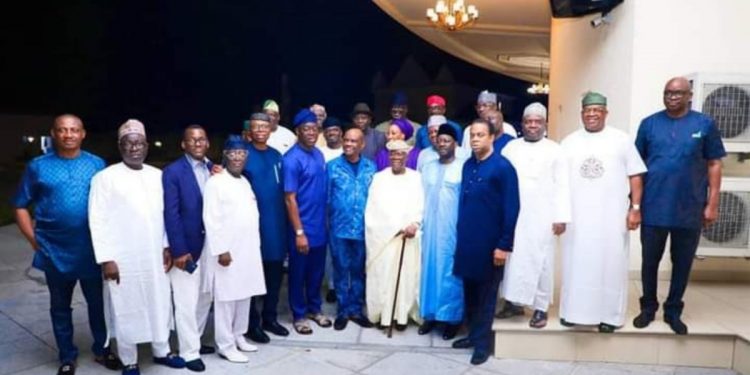 The PDP primary, which took place in late May in Abuja, saw the former vice president win the presidential ticket.

The Wike camp said after a meeting early on Wednesday that Ayu had exposed himself by his comment made after Atiku was proclaimed the victor.

Bode George, a member of the Board of Trustees (BoT), Prof. Jerry Gana, Seyi Makinde, the former governors of Ondo, Cross River, Plateau, and Ekiti, among others, were also present.

After George read a communiqué, Jang referred to Ayu, a former Senate President, as a biased referee in his remarks.

“For Ayu to go and embrace Tambuwal, hailing him as the convention’s hero, suggests that there was a secret agreement with Tambuwal to undercut other contenders, including Governor Wike.

The former senator remarked, “Here was a referee who assisted one of the sides to score a goal.

The disgruntled PDP leaders vowed that they would not support Atiku for president until Ayu departs.