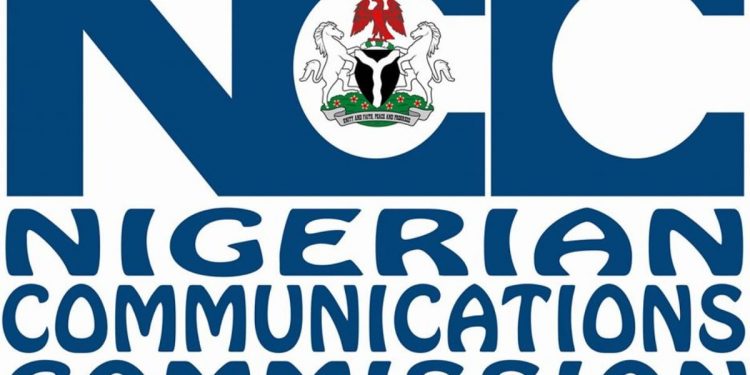 The Nigerian Communications Commission (NCC) has deployed 84 assistive IT projects across the country of Nigeria to support those with special needs and promote social policies that help underprivileged people lead better lives.

“The E-Accessibility initiative aims to provide ICT tools, assistive technologies, training, and Internet access in the designated areas in order to address the ICT needs of people with disabilities in Nigeria. During a courtesy visit by a delegation from the National Commission for Persons with Disabilities (NCPWD) to the NCC over the weekend in Abuja, Prof. Umar Danbatta, the Executive Vice Chairman (EVC) of the Commission, stated that the NCC had deployed the E-Accessibility Projects in at least 84 locations nationwide between 2012 and 2020.

The NCC’s dedication to consistently assisting people with special needs across the nation was reaffirmed by the EVC.

Danbatta stated that the telecom regulator has always carried out steps to ensure digital inclusion for all Nigerians regardless of their circumstances as she welcomed the NCPWD team led by its Executive Secretary, James Lalu.

The EVC, who was represented by Usman Malah, Director, Human Capital and Administration at NCC, stated that the telecoms sector has grown tremendously over the past two decades, going from 400,000 telephone lines on the cusp of sectoral deregulation in 2000 to over 208 million active telephone lines today. In the same period, active Internet subscriptions have increased to 156 million.

According to the National Bureau of Statistics’ (NBS) figures as of the second quarter of 2022, the EVC reported that the contribution of the information and communication technology (ICT) industry to the GDP is currently 18.44 percent. Danbatta further noted that NCC has kept up its efforts to guarantee the consumers’ quality service delivery and universal access to digital technology.

In light of this, Danbatta stated that the NCC acknowledges and concurs with the admirable goals that drove the creation of the NCPWD, as made possible by the Discrimination Against Persons with Disabilities (Prohibition) Act of 2018.

According to the NCC Chief Executive, the telecom regulator has carried out numerous projects within the framework of its E-Accessibility Programme that target the challenged members of society in the last ten years, in addition to implementing the five percent inclusiveness of persons with disabilities in NCC’s staffing efforts in accordance with the law.

The project, in other words, offers ICT tools and assistive technologies (ATs) to persons who are blind, deaf, dumb, crippled, cognitively impaired, and other categories of people with disabilities. The effort is intended to help improve the quality of life for persons who live with disabilities because they are disadvantaged members of society, he said.

In his remarks, Lalu, the executive secretary of the NCPWD, stated that the purpose of the agency’s visit was to keep the management of the NCC informed of its mandates and activities as well as to seek out more opportunities for collaboration with the NCC for the benefit of Nigeria’s estimated 35.5 million people with disabilities.

In support of the nation’s disabled citizens, he praised the NCC for its “great work it has been performing through various projects.” Lalu also urged the NCC to assist in raising awareness among telecom service providers about the need to adhere to the law’s mandate that they allocate 5% of their hiring quota to people with disabilities. Despite their infirmities, he claimed that this group of Nigerians is “clever, professional, and intelligent” and can significantly contribute to the growth of the firms that employ them.

By eliminating prejudice and creating a sufficient reporting mechanism, Lalu added, “What we aim to achieve is to create Nigeria a country that is comfortable for PLWD. We have regarded NCC as a strategic and crucial partner in this journey.”

According to section 31 of the Discrimination Against Persons with Disability (Prohibition) Act 2018, the NCPWD was created to advance, defend, and prioritize the rights of people with disabilities and to increase their productivity through programs and activities in the areas of education, health, and other socioeconomic factors.