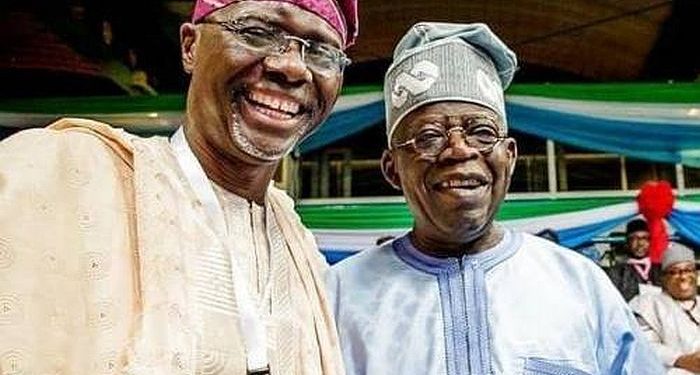 Babajide Sanwo-Olu, the governor of Lagos State, declared on Thursday that Bola Tinubu, the party’s presidential candidate and national leader, is the man most qualified to lead Nigeria out of all those vying to succeed President Muhammadu Buhari on May 29, 2023.

When he delivered the keynote address at the Yoruba Tennis Club’s 95+1th anniversary lecture, which was held at the club’s Greeting Hall in Lagos, he advised Nigerians to vote for competence and stay away from religious sentiments in the 2023 presidential elections.

The next president of Nigeria should be picked for his or her leadership, character, daring of thought, and aptitude for in-depth research and problem-solving, according to Sanwo-Olu, who advised Nigerians to avoid religious conflict in light of the APC’s Muslim-Muslim joint presidential ticket.

The topic of a Muslim-Muslim Ticket is unrelated. My wife and I both identify as Christians, but we are all too aware that the issue is not one of faith. We’ve forgotten that the Action Congress of Nigeria ran Mallam Nuhu Ribadu and Mr. Fola Adeola on a Muslim-Muslim ticket for president in 2011. We were not aware of any issues at the time.

“We don’t want to look down on the other candidates. We are all too familiar with their precursors. We are all aware of their qualifications. But we are aware that our country needs a solid launch pad. We must be creative and able to present ourselves in the best possible light.

“I want to thank the Yoruba Tennis Club leadership once more for choosing wisely to invite Senator Kashim Shettima to give the anniversary talk.

In addition, Sanwo-Olu urged Yorubas and Lagos State citizens to work for Asiwaju Tinubu’s election as Nigeria’s future leader. “We should produce the next president, I believe.

“We in Lagos merit it. Lagos needs it, and by God’s help, it will grow into a bigger, better, and more powerful nation and state that you can all be happy to call home.

“I used the chance to remind the crowd that Asiwaju Bola Tinubu is the most qualified to lead Nigeria come 2023,” the governor posted on Twitter after the event. The qualities of the next president should be leadership, character, audacity of thought, and the capacity for in-depth thought and problem-solving.