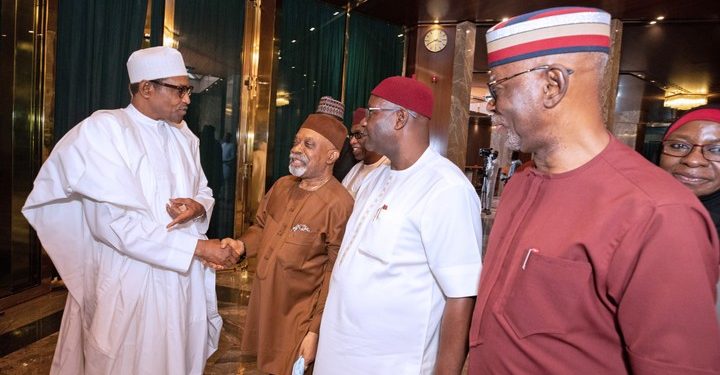 President Muhammadu Buhari met with the Chairman and a few pro-chancellors of federal universities on Friday at State House in Abuja. He pledged to continue consultations with relevant parties in an effort to put an end to the long-running strike by university lecturers, which is being led by the Academic Staff Union of Universities (ASUU).

The President said, “I will make more consultations and I’ll get back to you,” without necessarily contradicting existing policy.

Professor Nimi Briggs escorted the Pro-Chancellors to the meeting and said that they were there to see the President in three different capacities: “as President and Commander-in-Chief, as father of the nation, and as Visitor to the Federal universities.”

The University of Ibadan was recently included among the top 1,000 universities in the world, a development that occurred for the first time. He said that despite the shadow thrown by more than seven months of industrial action, “the future of university system in the country is promising.”

Prof. Briggs applauded the Federal Government for the accommodations previously provided to the academics on strike, including the proposal to enhance salaries by a total of 23.5% for all employees and 35% for professors. However, he requested “further inching up of the salary, in view of the country’s economic circumstances.”

The Pro-Chancellors also urged the government to rethink its policy of “No Work, No Pay,” assuring that professors would make up for lost time as soon as an acceptable resolution was achieved and schools resumed operations.

Goodluck Nana Opiah, the minister of state for education, said that all of the concessions made by the federal government were intended to put a stop to the strike, but ASUU has persisted. 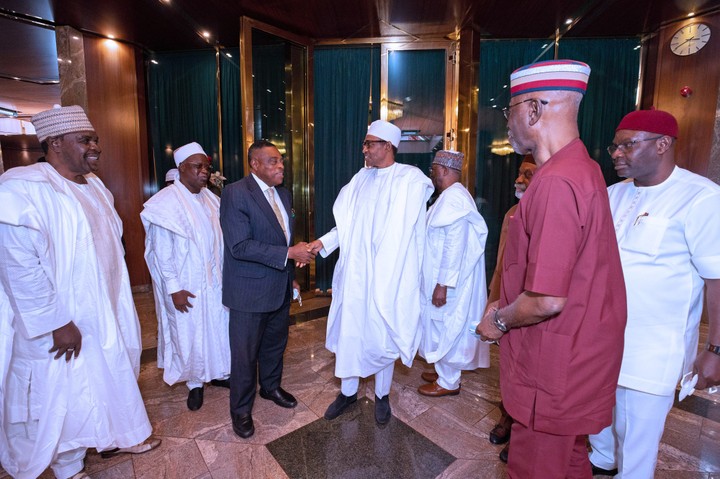