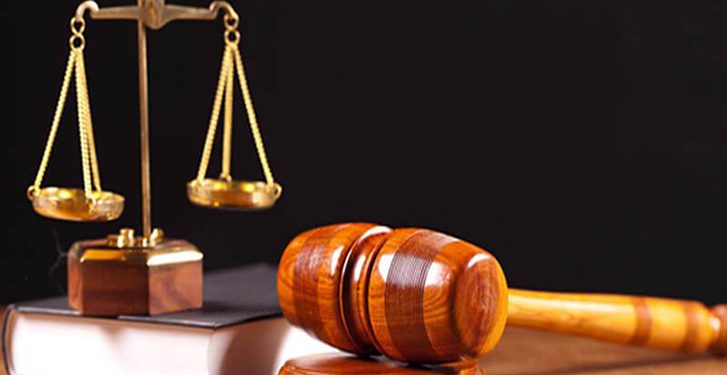 A Federal High court in Gusau, Zamfara State, has ruled that the primary election that selected Dauda Lawan Dare as the Peoples Democratic Party’s governorship candidate for the general elections in 2023 is unconstitutional.

The court granted all of the plaintiffs’ demands and overturned the choice of Dauda Lawan Dare as the party’s candidate for the general elections of 2023, according to the presiding judge, Justice Aminu Bappa.

The judge also stated, “This court has granted the pleas made before this honorable court by the plaintiffs and hereby rules in their favor.”

The attorneys for the plaintiffs and the dependents will both receive copies of the 109-page judgment.

The election of Dauda Lawan Dare as the PDP governorship candidate was declared invalid by the court, according to attorney Ibrahim Aliyu, who represents all of the plaintiffs. This was in line with the legal applications they had filed.

“We believe in justice because the Court found grounds to overturn Dauda Lawan Dare’s election as the PDP candidate in Zamfara state,”

“We are pleased that our prayers have been answered. We had requested the court to annul the election, which was marked by a number of irregularities.”