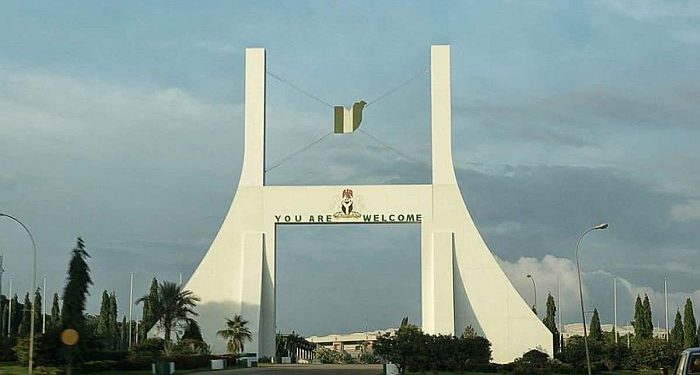 Alhaji Usman Abubakar, Chairman of the Federal Capital Territory (FCT) of the Parents Teachers Association, claims that primary and secondary schools in rural areas of the capital territory are not safe for the resumption of academic activity (PTA).

The operations of bandits and kidnappers in some rural areas, particularly in the Abaji rural communities in Niger State, which share borders with neighboring villages, were described by Abubakar as highly alarming in an interview with Daily Trust on Friday, September 16.

According to him, schools in the Yaba axis and several other communities in Niger State that share borders with nearby villages are still closed because of reports of a security danger resulting from bandit and kidnapping activity in those areas.

Abubakar further revealed to the publication that some of the rural schools along the axis had been under threat of attack even before the start of academic activity.

“We believed that before classes resumed, the government should be able to put security measures in place in these schools,” he continued.

The PTA Chairman added that the administration should have implemented security measures in such rural schools even if they were pleased with the FCT administration’s order for classes to resume.

He urged the FCT administration to work with community leaders to organize neighborhood watch groups to protect the impacted rural schools and enable the start of classes again.