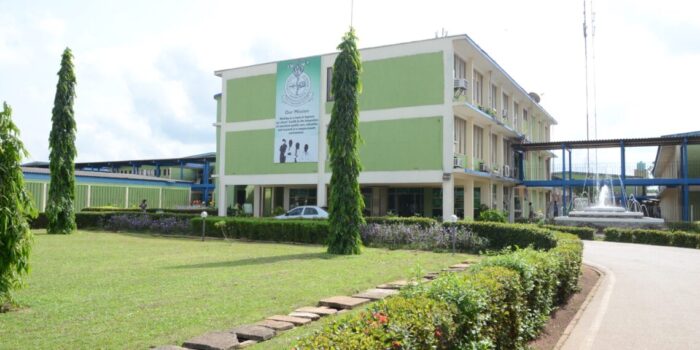 Glory Ekeleyede, 12, died at the University of Benin Teaching Hospital (UBTH), and her body was kept there because her parents were unable to pay the hospital bill.

The News Agency of Nigeria (NAN) reported that Ekeleyede passed away on July 15 while being treated for a medical condition.

NAN discovered that the total cost of her therapy was N400,000.

According to a source, the hospital was compelled to seize the deceased teen’s remains due to the patient’s inability to pay.

The grieving father, Samson Ekeleyede, 66, regretted that the family’s financial situation had worsened as a result of his daughter’s illness.

He said that the family had taken out loans to cover medical bills and other expenses. 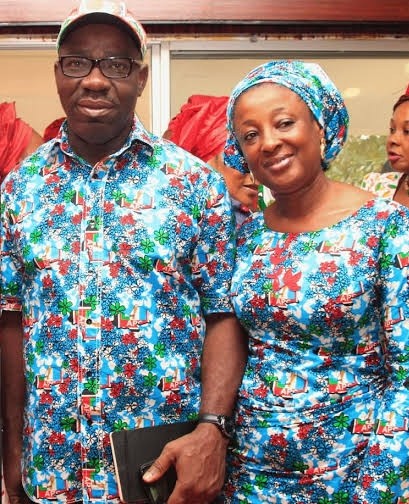 The family hardly feeds now, according to the peasant farmer, whose wife works as a small merchant, because they spent everything on their daughter before she died.

“I studied tailoring, but that’s not what I do right now. I am working on a few outside tasks to feed my kids. We have been getting by because my wife sells peppers and tomatoes on the market, he said.

At response to a question about the efforts he had taken since the kid’s passing, Mr. Ekeleyede stated, “The child passed away on the 15th of July and since then she has been in the mortuary.

I went to beg them, but they said it wasn’t their doing. I have to pay, they said. They said that the high price is due to the consumption of oxygen. You tried oxygen, but it was ineffective.

“If the infant is still alive, it is a different matter. But they claimed that unless I make a payment, they would not give her body to us to bury. They have rejected my visits there.

“In the church, I told one of my fathers. He was deeply moved and sent a letter to the government as a result. I should deliver it to the deputy governor’s office, he advised.

“At that time, the governor was absent; the acting governor was him. On the day I carried it there, Governor Obaseki made his way back from vacation. I handed the PRO it.

“My father in the church advised me to donate it to that guy, so I did. I believe he also told the deputy governor’s wife about it. We have been waiting ever since, but nothing has happened.

READ ALSO:  2023 & Successorship: 'Tinubu will Be A Better President Than Buhari' - Yakassai

When questioned about the situation, UBTH spokesperson Uwaila Joshua responded

“It is assumed that you will pay for the care you receive,”