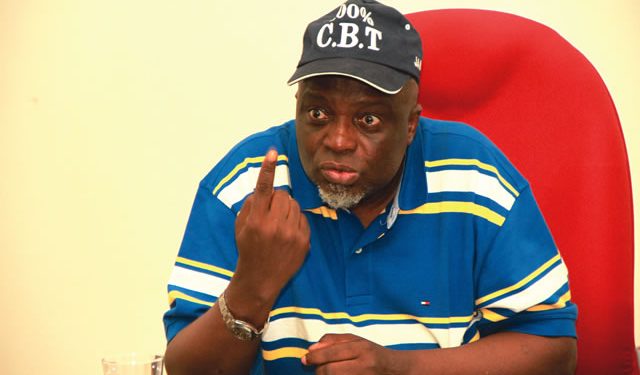 Joint Admission and Matriculation Board (JAMB) Registrar, Ishaq Oloyede, claims that parents and guardians can afford to pay more for the UTME exam because they do so at ‘Miracle Centers,’ while the organization works to achieve financial independence.

When he spoke before the House of Representatives Committee on Finance on Wednesday, Oloyede stated that the organization wants to leave the annual budget but requires permission to hike UTME fees to N5,000 from N3,500.

The registrar explained that the rates were reduced in 2017 because the organization doesn’t make any money, but that inflation and other economic issues have made harsh measures necessary.

Oloyede stated that some parents pay more for miraculous centres in response to inquiries from lawmakers about how the proposed increase would affect parents.

Despite being a small boost, he asserted that it would grant total body independence.

We closed down several centres after learning that some parents were paying N200,000 per child. When we first opened the platform for upgrades, many users paid.

“I think we should go back to charging the N 5000. Given the inflation, nobody will ask the federal government for a single kobo if we charge N10,000—I’m simply using it as an example. There are no other countries in the world that charge as little as JAMB does, with the possible exception of Finland. We are aware that everything is free in Finland,” he remarked.

However, Oloyede insisted that the body was OK with the current set-up, pointing out that it was provided as an option due to the federal government’s budget shortfall.