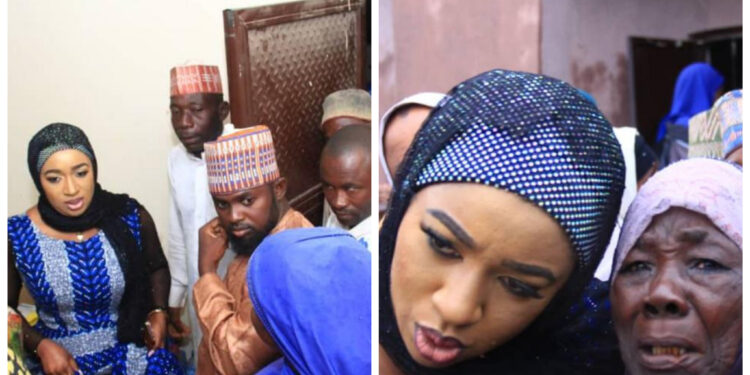 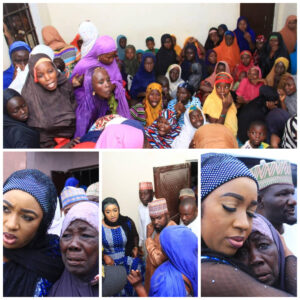 The women at this camp were given financial empowerment to set up petty businesses to sustain them and their families. The internally displaced persons were thankful to the team for the humanitarian work done to support their resettlement. They hailed the new school built for them in the camp as well as the health facilities. They also praised the Government of President Buhari for the extra effort on humanitarian interventions in the country.

READ ALSO:  EU, US, Germany, and others sign an agreement on food security

The excited Persons of Concern promised to get their PVC and vote for the APC in the coming general elections while calling on Government to do more to resettle and secure them. 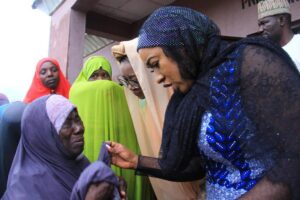 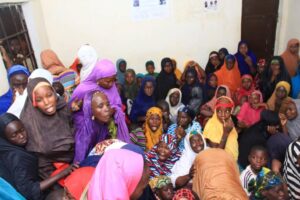 The APC National Woman Leader showed love to the IDPs despite the limited resources, noting that internally displaced persons should feel and have a sense of belonging in the society while appealing to them to participate in the ongoing voters registration by getting their PVCs.

The IDPs noted that the gesture from Mrs Edu was first of its kind from any National Women Leader across all political parties in Nigeria.

#2023 & Successorship: Where Did This Zulum Emerge From? Femi Adesina

#2023 & Successorship: Where Did This Zulum Emerge From? Femi Adesina