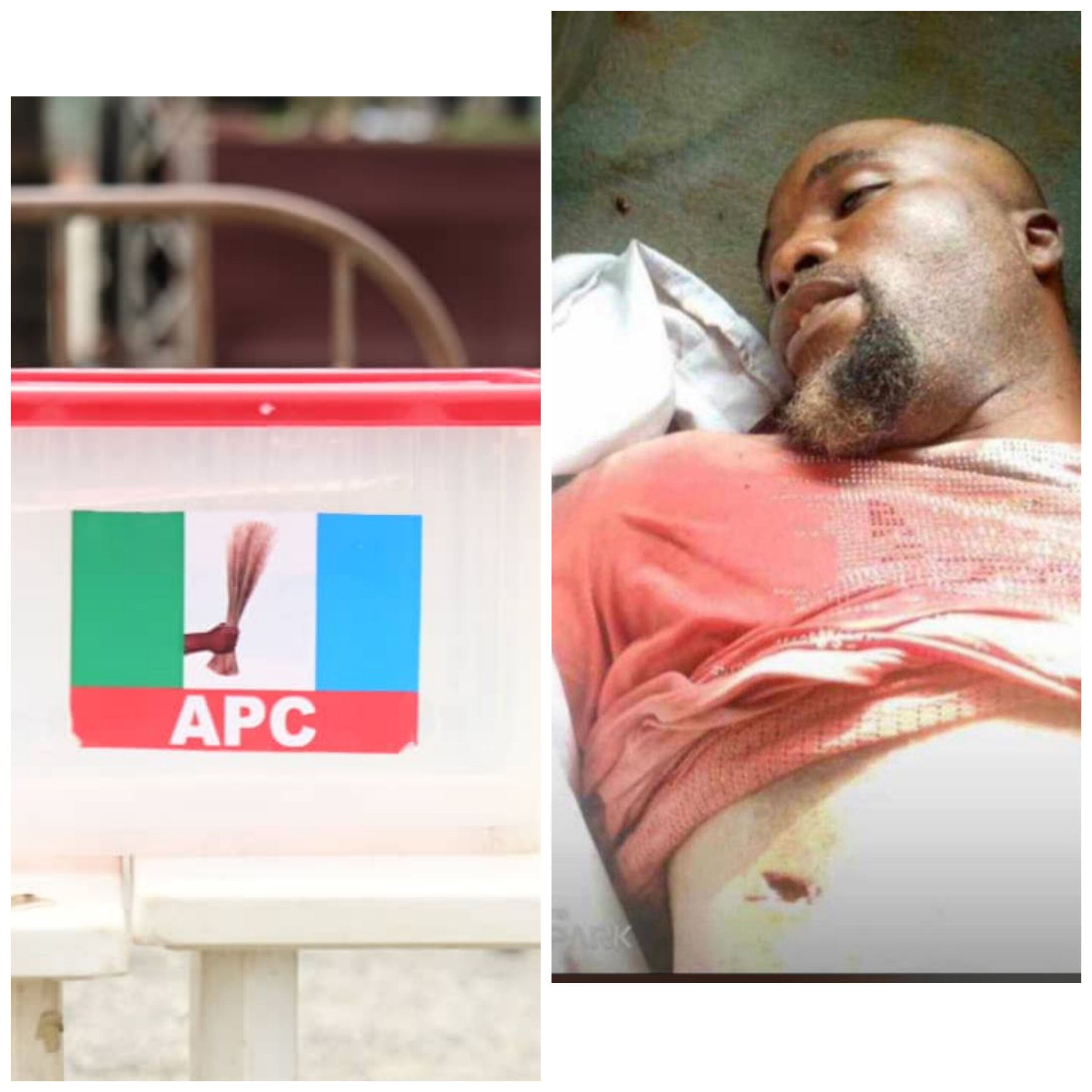 In what appears as a saving grace for the people of Alimosho Federal Constituency, a concerned person is crying out to the Chairman of the Appeal Committee and the Leadership of the All Progressives Congress (APC) in Lagos state over what she termed as massive irregularities in the recently conducted Federal House of Representatives primaries in Alimosho.

Brooom Nigeria reliable gathered that the election which was suppose to take place in the open ground of the council secretariat was held inside one of the offices of the council chairman. Some Aspirants and their delegates were barred from participating in the pre arranged kangaroo election.

As a result of the high headedness, arrogance, lack of respect for the people or party by some acclaimed selfish leaders led by one Enilolobo and his cohort, several party faithfuls where injured and some lives were lost in the process.

It is for this reasons among others that this concerned person has taken to exhausting the options of the party guidelines  for primaries by writing an appeal on behalf of the good people of Alimsho. She is asking for a fair hearing on the inconclusive primaries election held inside the office of the council chairman in which Hon Ganiyu Ayuba was declared as winner on the 27th May, 2022.

For the avoidance of doubt and to set the records straight, the concerned person in her appeal called on the Chairman of the Committee to look iinto the many irregularities that marred the recently pre arranged primaries by Enilolobo and his gang last friday in Alimosho.

However, the good people of Alimosho federal constituency has continued to live in fear because of a reprisal attacks over death of Surry Boxer Dauda, Mr Ogunlaye and others