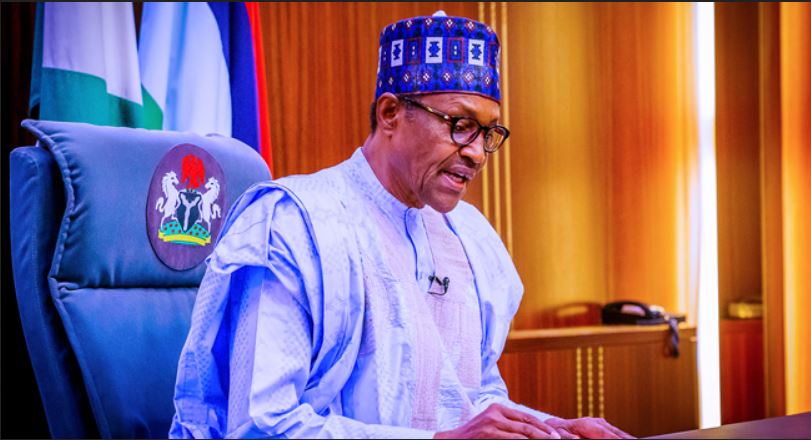 The Buhari regime’s pardon of former Plateau State governor Joshua Dariye and former Taraba State governor Jolly Nyame who were serving time in prison for corruption is causing outrage, but I think the outrage is misplaced, even unjustified.

The real outrage, for me, is the invidious selectivity of a judicial system that jailed them while other corrupt ex-governors are not only walking free but occupying important government positions.

For example, Abdullahi Adamu, who was Nasarawa State governor at the same time that Dariye and Nyame were governors of their states, was charged with embezzling 15 billion naira by the EFCC in March 2010.

Adamu never went to prison. Today, he is APC chairman, and the presidency said on March 28 that his “sins” have been forgiven because he has “repented.”

Danjuma Goje, who was Gombe State governor from 2003 to 2011, was charged by the EFCC with looting 25 billion of his state’s funds.

But just a day after he met with Buhari, withdrew his candidature for the position of senate president, and endorsed Ahmad Lawan, Buhari’s candidate for senate president, the EFCC withdrew its N25 billion fraud case against Goje and transferred it to the Office of the Attorney-General of the Federation, where it died.

The examples are legion.

Now, look at the identity of the only governors that were imprisoned for corruption during the Buhari regime: they’re both northern Christians. Is that a coincidence?

READ ALSO:  2023 & Successorship: We Must Respect Past Agreement - Buhari

Of these groups, only northern Christian governors were in prison for corruption while others who looted even more money than they did are still circling the corridors of power with impunity.

In a country (and a region, i.e., Nigeria’s north) ripped by religious differences, that was suspicious, and several northern Christians, while not defending the corruption of the governors, had voiced their suspicion.

Was that the consideration that earned them a pardon, particularly in light of the presidency’s open defense of Abdullahi Adamu’s corruption?

I honestly don’t know. But it’s fair to insist that if people should be imprisoned for corruption, some demographic groups shouldn’t be seen as exempt from it.

More importantly, though, I think the pardons are the Buhari regime’s official signal that they have accepted that their 7-year “anti-corruption” pretense is the silliest joke of the century and that they have abandoned it.

Now we await their apology for maliciously lying to Nigerians and taking them for granted.