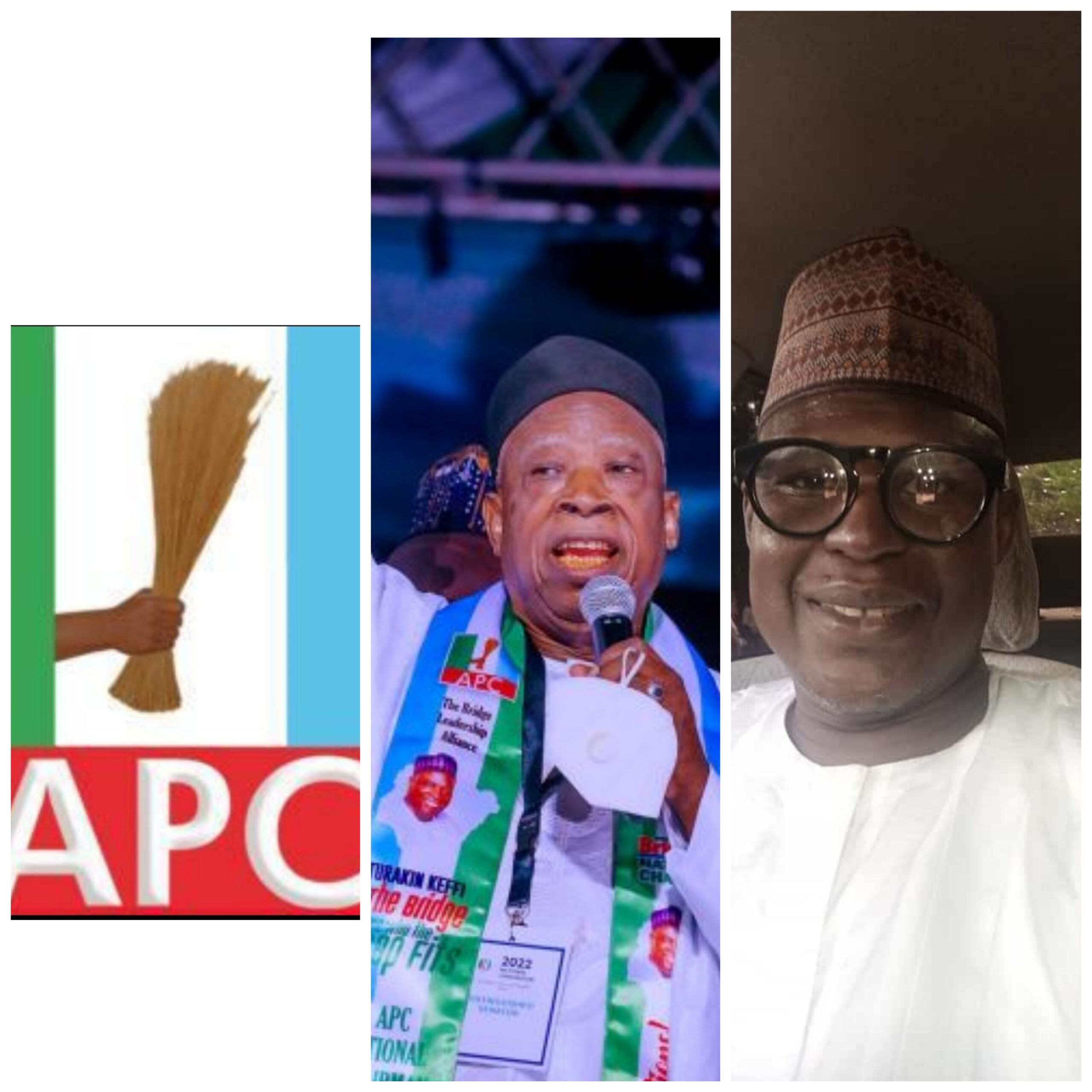 The All Progressive Party just ended up their national convention which produces consus candidates that emerged as candidates to fill the National Working Committee of the APC a head of the party nomination of candidates that will fly the parties flag in the next coming general election 2023.Althought alot happened on the way out to elect the national chairman in which the president intervene by calling the founding fathers of the APC for a meeting on his choice candidate that will led the party in which president seek their support, well they succumb to his request and throw their all throw their support to Senator Abdullahi Adamu former Governor of Nasarawa State.

Senator Abdullahi Adamu have the capacity and enough experience to lead the party, but for the internal democracy that the party is facing if not properly cure and manage,it will lead the party loosing alot of seats including the presidential seat.In the first place Senator Abdullahi Adamu should treat all party members with just and fairness to avoid mass decamping ahead of general election and also care should be taken on steps in taking the presidential flag bearer in the next coming general election. 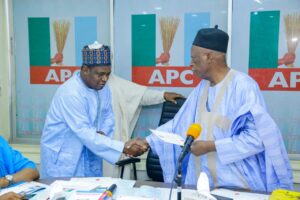 APC have alot of presidential aspirant whom are all qualify but most of them are have no capacity of winning the election on the ballot.If APC decided to adopt consensus, well it will go well as far as justice will be done considering the capacity of the consensus candidate winning the election on the ballot.As a matter of fact,APC leadership knows very well who will deliver the party on ballot but the just concluded National Convention gives a clear indication that the party supremacy are not willing to give it to the right candidate that will work towards delivering the parties success in the next coming general election. 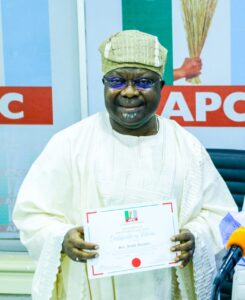 Yes! the best candidate that have the capacity of winning the election on the ballot is Asiwaju Bola Ahmad Tinubu.
None of them have the capacity, maturity, and experience to lead the country more than Asiwaju Bola Ahmad Tinubu.Tinubu is competent enough both politically and administratively to govern Nigeria as his track record on his achievements when he was elected governor of lagos state he transform lagos from analog lagos to digital lagos.
Tinubu tackle the insecurity in the which in the past what is call area boys that terrorised the public convert them into various working places which he established such as internal security, drivers,gardeners, and others where enroll into schools.He renovates, reconstruct and construct new schools right from primary school, junior secondary, senior, colleges of education and universities across the state.He build lecture halls, laboratories and workshops for technical colleges to enable the students learning.

His administration give life back to people without regret,he established health centers, provide medicine and give free meditation for complicated health diseases which the ordinary citizens can’t afford to pay the bills.
Lagos State witness improvement on economy,he boast the economy by restrergezing the revenue service which led to increase in the state internal generated revenue,fact on this when the federal government hold his allocation nothing stop functioning.Tinubu contructs many housing units, constructs roads, drainage and create jobs for youths.He also introduce alot of poverty allievation programs. 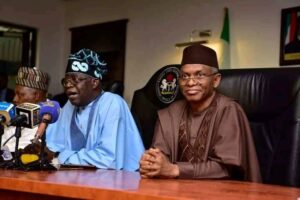 Politically,Bola Ahmad Tinubu elevates many political sons across the country.
He fight for the sustainability of democracy during the military era,he believes that only through democracy one can achieve and delivery to his people what they want.

Tinubu is the father of modern opposition party in Nigeria that became a ruling party. Since 2007, immediately he came down as Governor of Lagos state to 2015 whèn Buhari became president. He has been exhibiting the character of a nationalist by forming an Action Alliance (AC) with a former Vice President Alhaji Atiku Abubakar and in 2011 under Action Congress of Nigeria (ACN), he as well Prompted Mallam Nuhu Ribadu presidential biddings.

He was the main key player and architecture of  ACN, ANPP, CPC and APGA merger which gave birth to APC.
He used his resources, time, experience and energy towards the success of Major General Mahammadu Buhari during the APC first Presidential Primaries in lagos which produce him as APC Presidential Candidate and subsequently the President by winning the general election.