US responded to India: “History will judge you, when the books are opened it will tell what side you’re on”

India said they have to act in the best interest of her citizens.

The US went to Venezuela to try talking with Maduro…but three years ago the US refused to recognize Maduro as president.

Maduro said he will sell but they must lift sanctions and he won’t break ties with Russia because it was Russia that helped them when America abandoned them.

They went to Syria, Syria told them the same.

They called Saudi Arabia, they refused to pick and return US calls.

They sent Boris Johnson but no deal.

They went to Iran, Iran said they will sell if they lift their sanctions and allow them develop their nuclear program, Russia is the one developing it for them..

If they agree Israel will frown at it and they can’t offend israel.

America have offended most of those she’s running to now.

Like I said earlier Europeans are still buying Russian oil…they are hooked on it like a junkie…it will take 12 months for them to wean themselves off it.

Biden wants them to stop but he isn’t giving them a better alternative.

Biden will be in Brussels next week to hold talks..

They are running kiti kiti and running kété kété they can’t drink water and drop cup on a matter that’s as simple as agreeing to deescalate the tensions in Eastern Europe and making Ukraine neutral.

Meanwhile Ukrainians are being bombed and America is sending them arms… American arms coys are making money and Russians are bombing them and collecting the arms. Efeoghene Okposio reporting for; 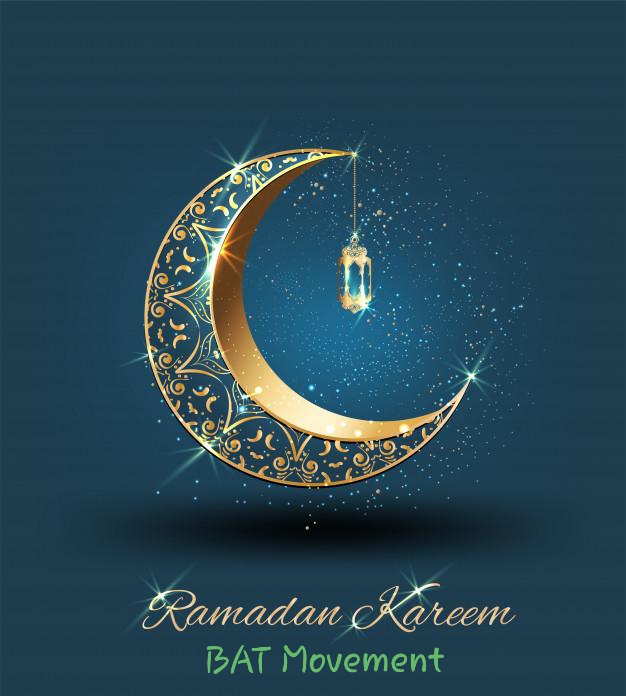