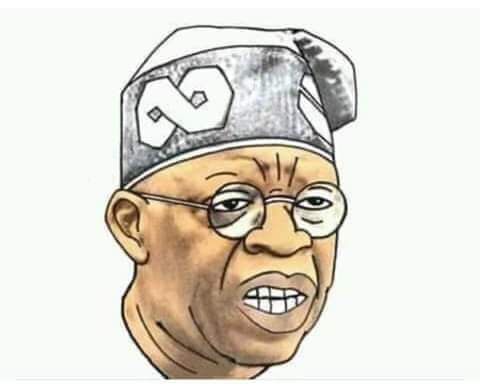 The launch of the book to mark the 70th birthday celebration of Asiwaju Bola Tinubu scheduled to hold today March 19th, 2022 have been postponed.

The event scheduled to hold at Arewa House Kaduna would now hold at a later date to be announced soon.

In a telephone chat with the Chief Media Editor of Brooom Nigeria, the book Writer, Màl Kabir said the postponement was reached after extensive consultations with stakeholders.

The statement added the postponement became necessary because of the political happenings in our great party, coupled with the very tight scheduled of the Celebrant and some other stakeholders.

The Chief Launcher of the book, HE Aliyu Wamako(former gov sokoto), Senator Ahmed Lawal and Hon Lado Suleja are to appear as special guests and Governor Ganduje of Kano State as co-launcher are all expected to grace the future event most likely to hold on soon.