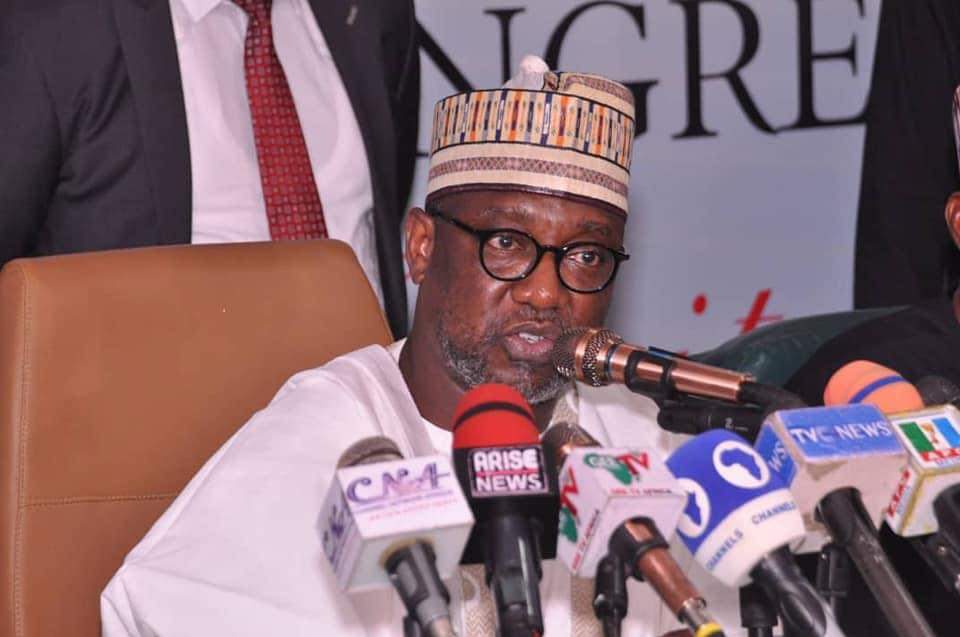 The Acting Chairman of the All Progressives Congress APC Caretaker Extra-ordinary Convention Planning Committee CECPC and Niger State Governor, Abubakar Sani Bello has called on all the State Chairmen of the Party to reunite party members in their respective states. 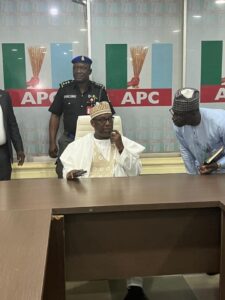 The APC CECPC Acting Chairman made the call shortly after the swearing-in of the States Chairmen of the Party at the National Secretariat of the Party in Abuja. 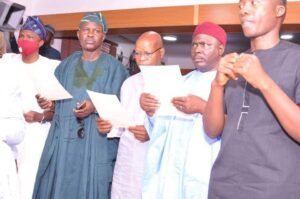 The swearing-in followed the presentation of certificates of return to the Chairmen a few weeks ago. 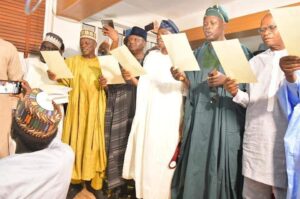 The Governor while congratulating the APC States Chairmen on behalf of the leader of the Party, President Muhammadu Buhari, he reminded them that the task before them is enormous, especially as they desire better results in the 2023 general elections. 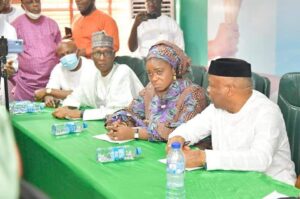 He observed that the needs more unity amongst its members to retain power in the next general elections to consolidate on the achievements made so far. 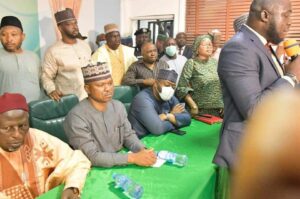 “The work has just begun, I pray and hope that by the time you get back to your states you will unite the Party. Please let bygones be bygones you have to bring everyone together, what we want is a unified APC”, he said. 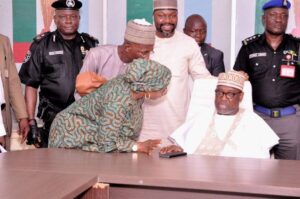 On the issue of Sokoto State Party Chairmanship, the Acting Chairman of the Party said a political solution is being worked out to address the emergence of an acceptable Chairman to all.

#Murdered BRT Passenger: Protest and Fear That Justice Might Not Be Served (video)

#Murdered BRT Passenger: Protest and Fear That Justice Might Not Be Served (video)