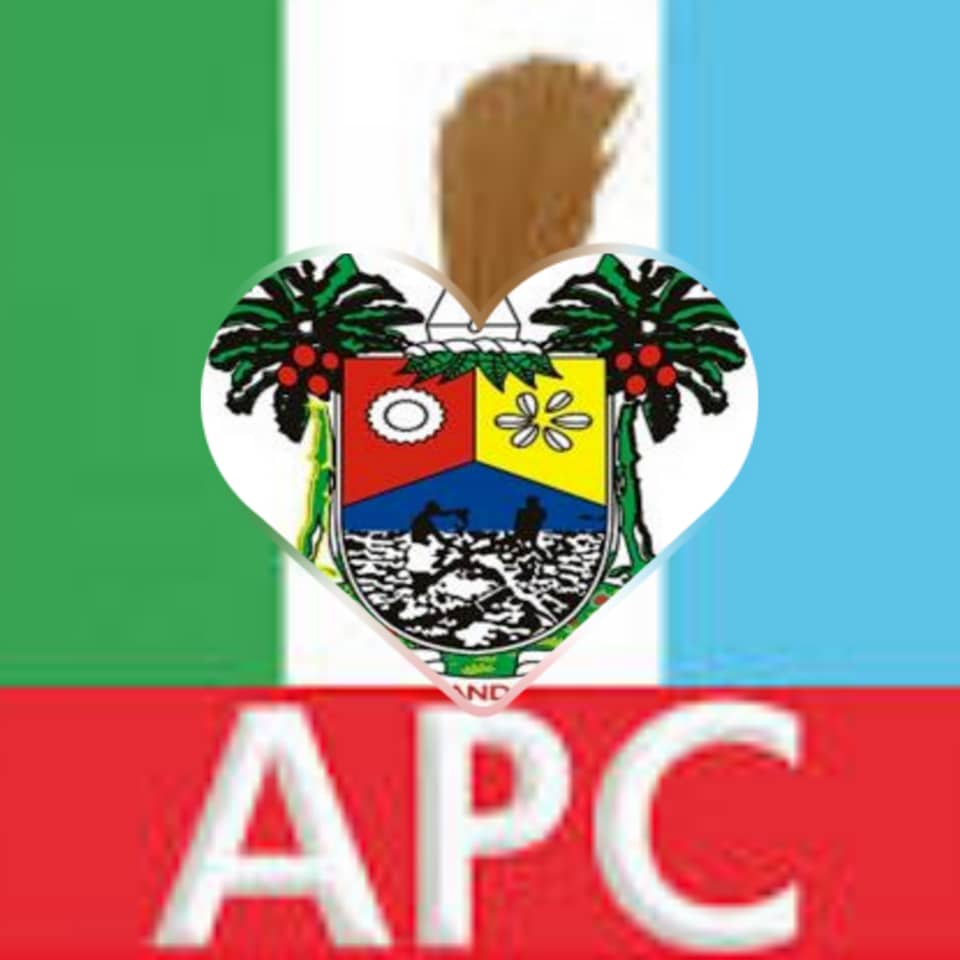 Ahead of the All Progressives Congress (APC) state congress, Lagos State chapter of the party has released the list of its consensus executive council members.

According to the list, former member of House of Representatives, Pastor Cornelius Ojelabi is penned as the state chairman. 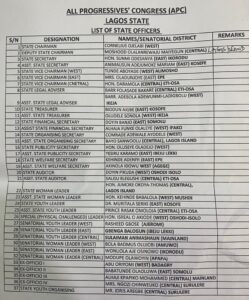 Ojelabi, who was a former chairman of Ojo Local Government Council was chosen by members of the Governor’s Advisory Council (GAC), as a replacement for the ousted chairman of the party, Alhaji Tunde who was removed from office on Monday.

Also, the state Secretary of the Lagos APC, Hon Ogunremi was to be replaced by another former Lawmaker, Hon Sumi Odesanya.

The state publicity secretary, Hon Seye Oladejo, a former Commissioner for Special Duties in the state, is returned as the spokesman of the party while former Chairman of Amuwo-Odofin Local Government, Comrade Ayodele Adewale is the Organising Secretary-designate. 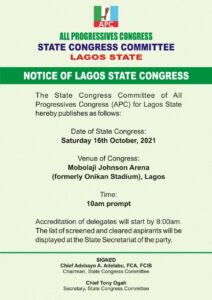 The Lagos State chapter of the APC is holding its state congress today at the Onikan Stadium from at 10 am and is to coordinated by Chief Adebayo Adelabu a former governorship aspirant from Oyo State.