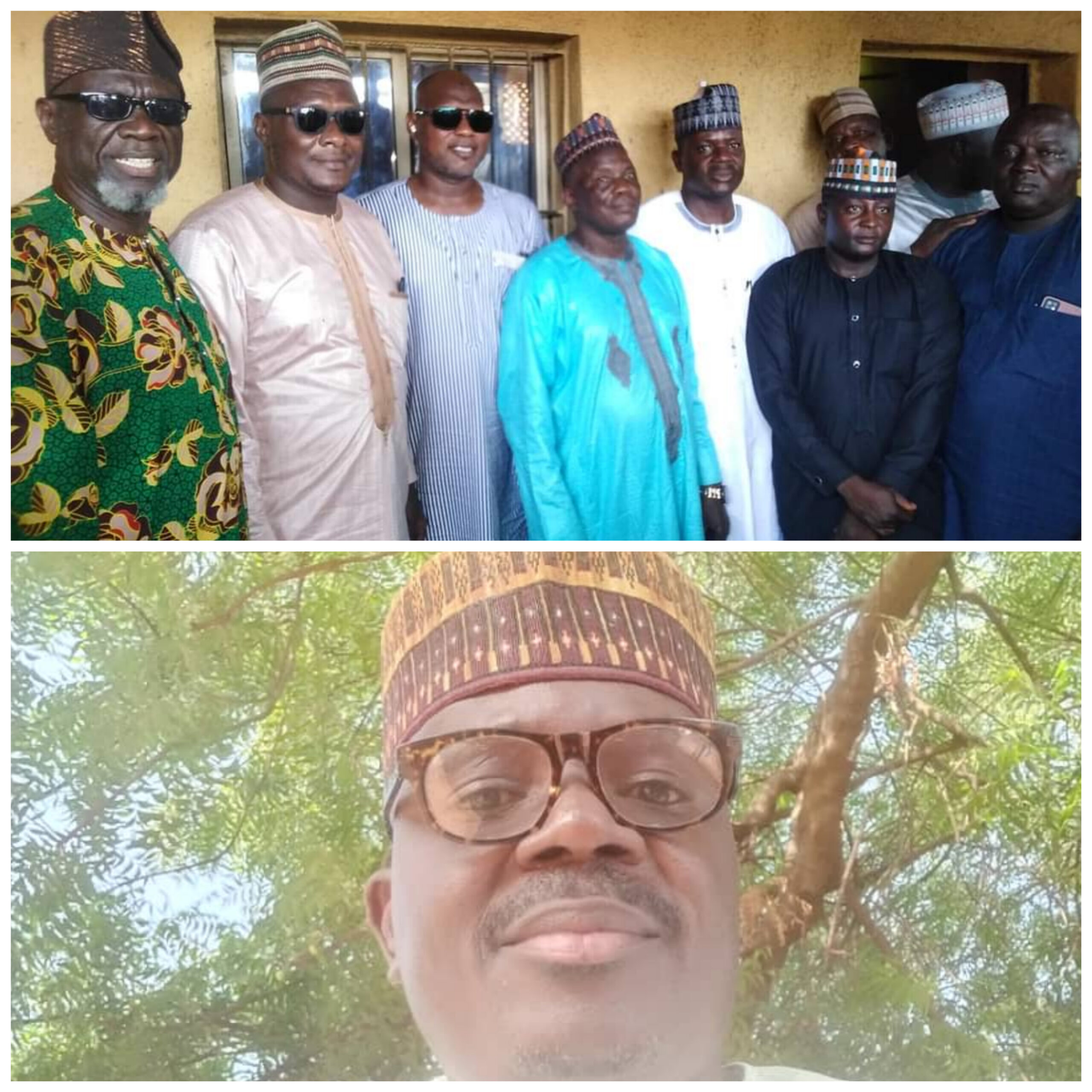 The Arewa communities in Lagos state on Monday paid a courtesy visit to mile 12 market Executive for the successful outcome in the selection of leadership on the recent anonymous election of the chairman of the communities across the state.

Alhaji Hon Saadu Yusuf who was recently elected as the Chairman of Arewa Communities in Lagos State called for unity among stakeholders and members.

Alhaji Dandama Muhammadu Yabo, the former chairman who presently serve as chairman of the shukura Yam market in Mile 12  expressed confidence on the newly emerged chairman,

“We believe Arewa in lagos state will be carried along in the activities of the state, as a new dawn of leadership will bring unity instead of the crisis rocking us”

The Executive Chairman in Mile 12, market, Hon Shehu Usman, who also serves as an executive in Lagos state market board called on all Arewa communities to join in the new dawn, so as to get a stake in the governance of Lagos state.

In his respond, Alhaji Saadu Yusuf, chairman Arewa communities in Lagos state, assured the people that their voices will be heard, promises will be kept and also assured everyone that they will get a feel of the dividends of democracy,

“We have mobilized for Africa greatest party in Lagos and in our different state. Our people always come out en mass to vote APC and spend their money, but when it comes to sharing formulas, we are left behind, this was because we had a leader that cared less about his people because he thinks majority are illiterate. We have lawyers, engineers and Doctors in our midst that can add more value to governance. So we will embarked on a tour that will bring out all our members to prove that we are the real mobilizer. We are not against Hon Abdullahi Kabiru our own Honourable commisioner in Lagos state, we just want the Leaders of APC in Lagos state to see our Worth”

READ ALSO:  The Eagle Has Landed: Tinubu's Weekend In The North Sends Shock Waves Across The Nation.