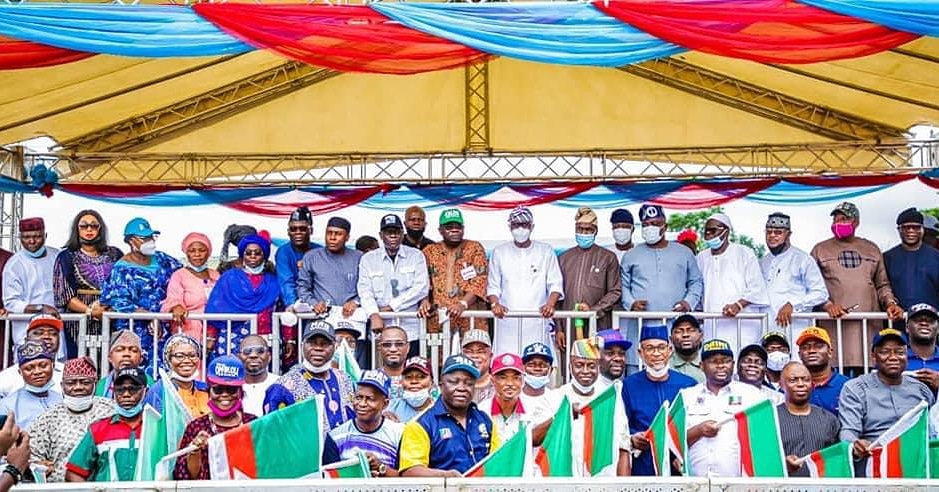 The Speaker of the Lagos State House of Assembly, Rt. Hon Mudashiru Obasa, has cautioned political parties and their followers against violence in the Saturday’s council poll.

Obasa gave the warning while speaking to newsmen on the side line of the official presentation of flags to the chairmanship and vice chairmanship candidates of the All Progressives Congress (APC) in the election. 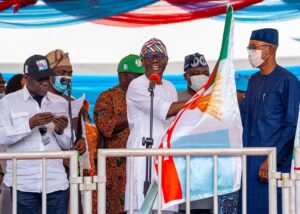 According to Obasa, violence in any shape and form will not blow any party and member any good before, during and after the election. 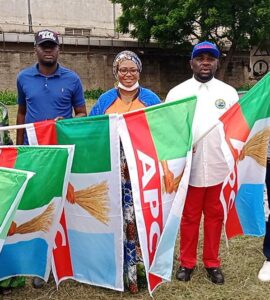 “We must allow people of the state to decide and choose leaders that will serve their interests for the next four years. So, we must all come together to condemn anything that has to do with violence.

“We must do that, it is important because anything can become the outcome of violent actions. We don’t want that to happen,” the speaker said. 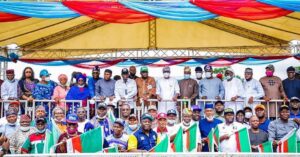 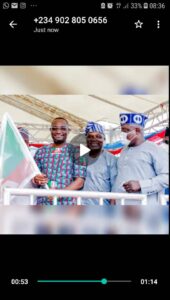 He, however, expressed confidence that the party would have outstanding victory at the poll.

Obasa added, “I am sure, as campaigns roll out in the 57 Local Governments and LCDAs in Lagos, it is going to be a good day for all our candidates at the poll.”

The event had in attendance the Deputy Governor, Dr Obafemi Hamzat, the Speaker, Lagos State House of Assembly, Rt. Hon. Mudashiru Obasa, members of the Governor’s Advisory Council among other top leaders of the party.
NAN reporting for;