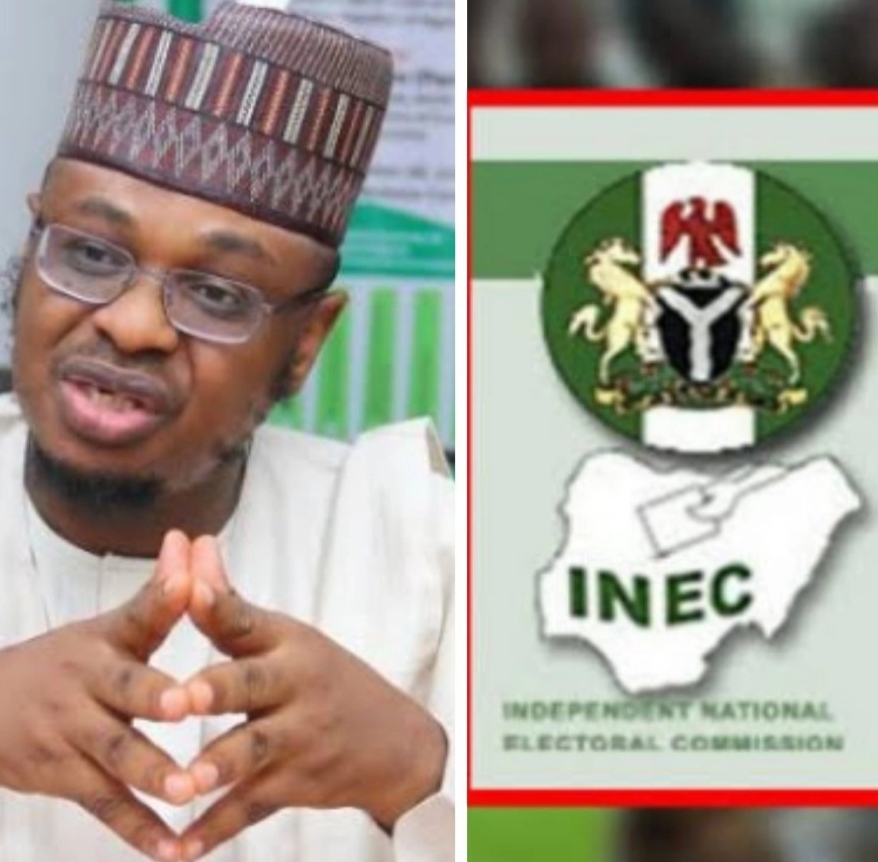 The Nigerian Communications Commission (NCC), has told the National Assembly that the transfer of election results electronically could be compromised by hackers as no system is 100 per cent free from tampering.

A technical services executive at the commission, Ubale Maska, made this known while addressing the House of Representatives on Friday in Abuja.

The NCC was invited to brief the lawmakers, following the uproar that erupted in the house on Thursday, while members were considering clause 52 of the Electoral Amendment Bill.

The House was divided over the clause which made provisions for transmission of election results electronically.

Further debate on the matter had to be deferred because the House could not make progress as some members were in support of electronic transmission of results while others insisted on manual transmission, saying that not all polling units had network coverage.

Mr Maska recalled that the 2016 presidential elections in the United States were widely believed to be hacked, saying that activities of hackers were reported daily.

Further downplaying the readiness of Nigeria to undertake e-transmission of election results, the NCC official says only about 50 per cent of polling units in the country have 3G network that can transmit election results electronically.

Responding to questions from lawmakers, Mr Maska told the house that in 2018, the commission conducted an analysis of the 119,000 polling units in the country.

According to him, about 50.3 per cent of the polling units have 3G and 2G network coverage, while parts of the remaining 46.7 have only 2G and the rest do not have coverage at all.

He explained that only polling units with 3G network coverage could transmit election results electronically.

He, however, explained that results could be uploaded in areas covered by 2G and later be moved to an area with 3G for the transmission to be completed.

The Speaker of the House, Femi Gbajabiamila, said that haven informed members, the House would revert to the Committee of the Whole to consider clause 52 and other clauses yet to be considered.