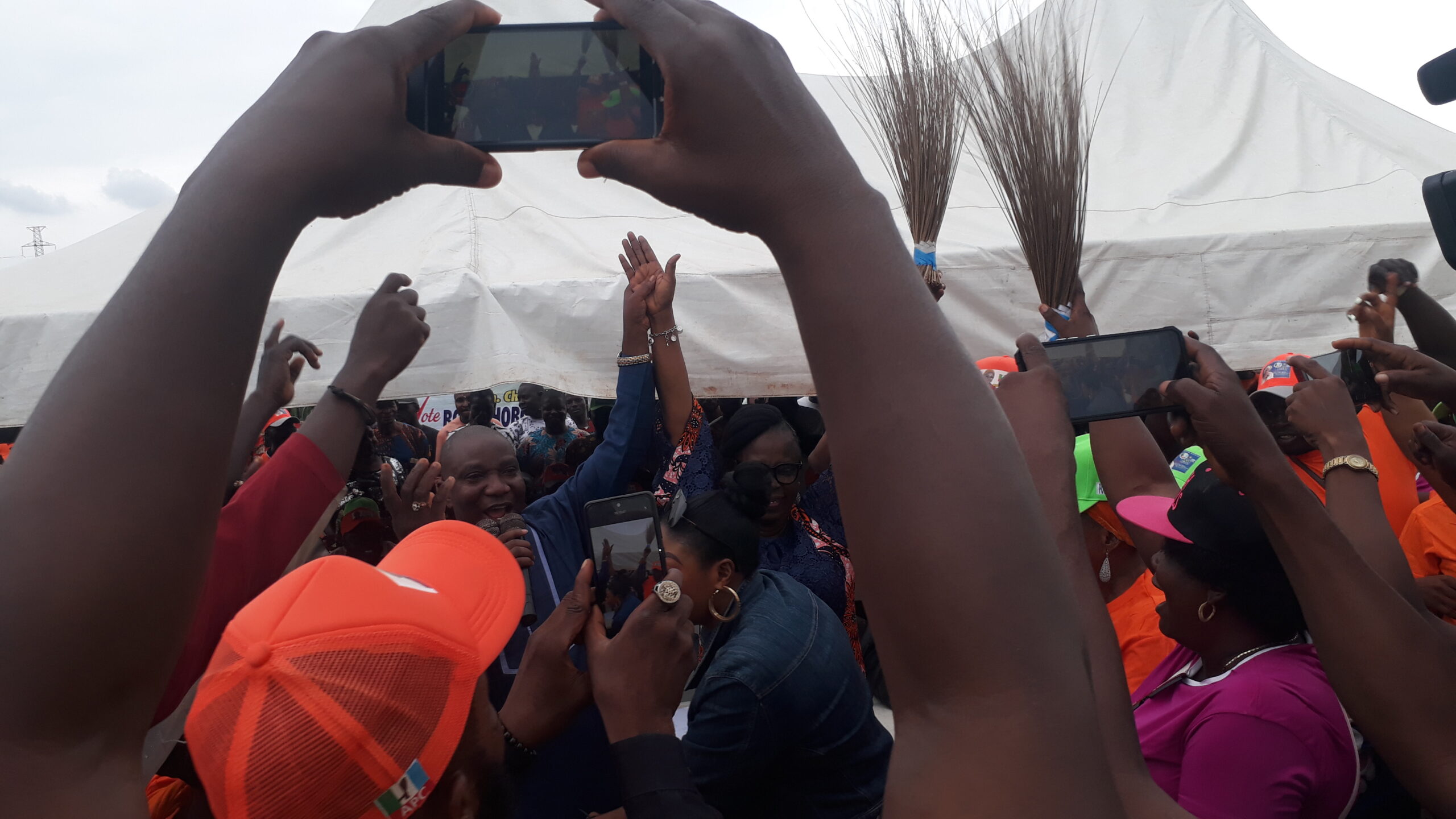 The city of Ipaja was agog yesterday when the All Progressives Congress(APC), Ayobo-Ipaja Local Chapter unveiled its candidates for the July 24th, 2021 local government elections in LagossState. The event which took place at the usual meeting ground (Fela Field) was attended by Leaders, Delegates, Members and Supporters from all the 5 wards in the LCDA.

The party chairman Mr Dele Ojo in his welcome address thanked all for their continuous patience and strong beleive in the party leadership. “As you can all see today, there is no more fractions in our party”. He appealed to all members and supporters on the need to work as a team for the success of APC in coming elections. 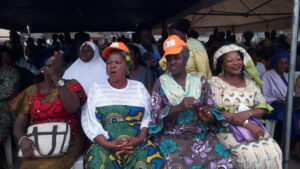 The council chairman Hon Adisa Yusuf also known as YUSAK was ushered into the meeting venue with a popular song. In his own address, he was thankful to God Almighty for making the day a reality. 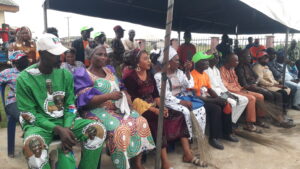 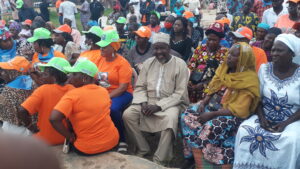