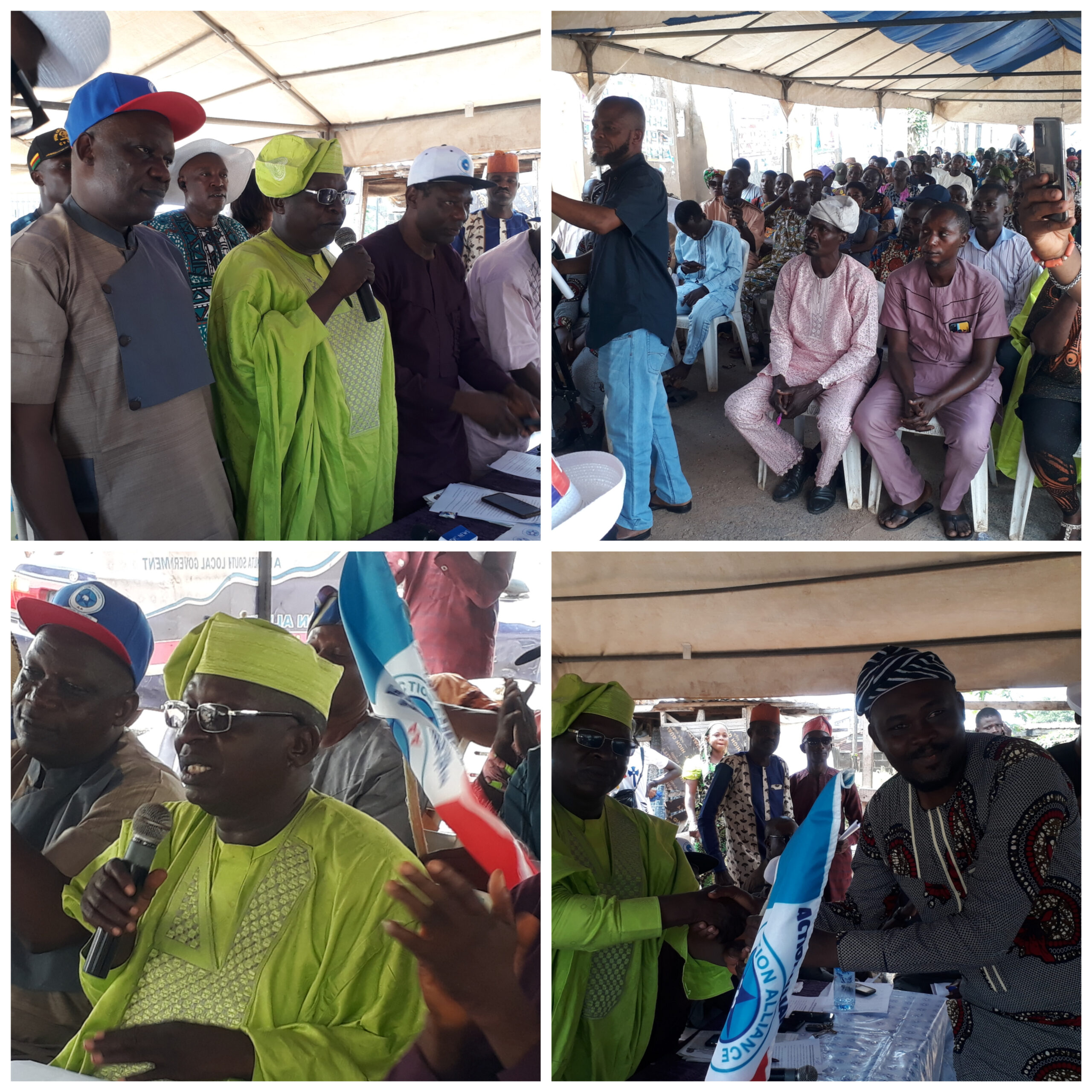 The Action Alliance (AA) yesterday 24th July, 2021 in the city of Abeokuta flagged off its campaign for the upcoming local government elections in Ogun State. The event which took place right infront of the palace of the paramount ruler of Abeokuta, the Alake of Egbaland was attended by delegates from the National Secretariat led by the National Chairman, Alhaji (Hon.) Adekunle Rufai OmoAje.

The State Chairman of the Party, Comrade Sanyaolu Abayomi, in his welcome addresse emphasised on the determination of his party (AA) to take over the Government House in 2023.

Prince Awoniyi Awofala Deputy Zonal Chairman (SW) during his speech reassured party members espeacially aspiring candidates of the victory that lies ahead. He solicited with all members of the Party on the need to canvas for at least 50 registered voters for our dream of occupying the government house to materialise. 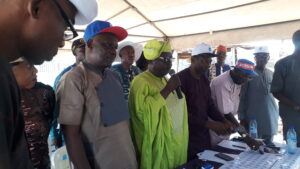 The State Leader of the party, Hon. (Prince) Dapo Adeyemi in his address thank God for the result the party has so far achieved in less than 6months of existence in the state. He called on the people of the State to embrace the Party whose policy is equity, justice and meritocracy.

While Congratulating the 5 Chairmanship and 12 Councilorship candidates, Prince Adeyemi called on the electoral umpire to be fair in the processes of the coming elections. 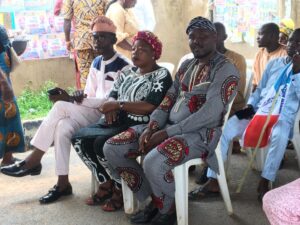 In his own short address, the BOT Chairman of the Party, Dr. Samuel Adeyemi, eulogised the National Chairman for his efforts in building the Party since he took over. He also commended the leadership of the Party in the State for their steadfastness and commitment which has made it possible for the Party to take part in the LG Elections within 6 months of its existence in the State.

READ ALSO:  BAT 2023: Gets Boost from Launch of A Local Chapter

The National Chairman, Alhaji Adekunle Rufai Omoaje in his own address praised INEC on efforts being made to ensure transparency in the electoral processes. He also appealed to the National Assembly to include electronic transmission of election results in the Electoral Act under consideration. 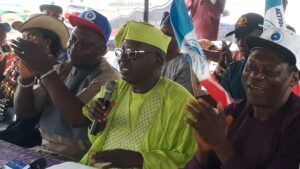 On the issue of whether there are factions in the Party, the National Chairman assured members that he is only Chairman recognised by the electoral umpire. He assured members that steps are being taken to deal with the impostors who are bent on destabilising the Party. Finally, he called on Nigerians to vote massively for AA as it is a party for the masses and without godfathers. 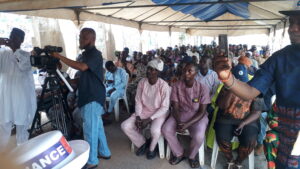 The candidates were later presented by the State Chairman, Comrade Sanyaolu Abayomi to the National Chairman who presented them with the party flag with a mandate that they should carry the flags to every nook and crannies of their constituency to solicit for votes. 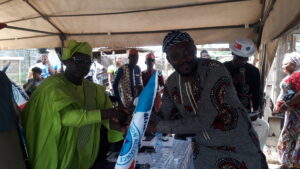