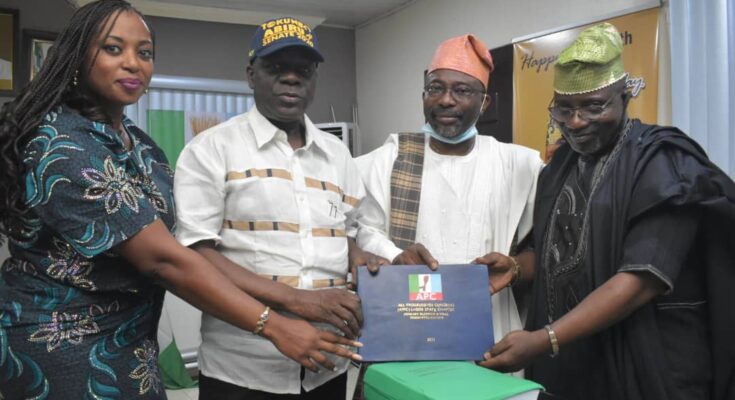 An appeal committee set up by Lagos State chapter of All Progressives Congress APC) to look into the party’s council primary elections recently conducted across 20 Local Government Areas and 37 Local Council Development Areas (LCDAs), has disclosed that no fewer than 125 petitions were filed before it with claims that the exercises were marred with irregularities across the state.

The committee, which sat for three weeks after the exercise, said that the petitions were filed before it by members and that they were centered on instances of outright inability to hold primaries as earlier announced by APC leadership for various reasons including spates of violence, as well as inconclusive procedures.

From the petitions filed and treated during its various seatings, the committee recommended that in areas where the exercises were not held due to face-off between members and other issues, the consensus procedure, as provided for by the party’s constitution should be adopted.

The chairman of the Appeal Committee, a former Solicitor-General and Permanent Secretary in Lagos, Lawal Pedro, while submitting the committee’s report to the State Chairman, Tunde Balogun, at the party Secretariat in Acme, Ikeja, emphasized that the party leadership, when embarking on the consensus option, should ensure that all concerned stakeholders participate in the process.

Pedro, through a statement made available to The Guild on Saturday by Lagos APC Spokesman, Seye Oladejo, cautioned the party against violating Lagos State Independent Electoral Commission (LASIEC) guidelines announced for the election scheduled to hold next month.

According to him, the LASIEC timelines for the submission of names of candidates for the forthcoming local government elections should be considered great by the party leadership and be guided by it.

After receiving the report, the state chairman, Balogun, appreciated the painstaking efforts and the thoroughness of the committee in the discharge of its assignments and assured that the party would avail itself of its informed recommendations to effectively conclude the party nominations for the polls.

He commended the efforts of the party leadership at wards, Local Governments, and State levels to initiate a reconciliation process for the party to approach forthcoming elections as a United family.

READ  NASS explains why Kalu's seat was not declared vacant

Other members of the Appeal’s Committee were: Ayo Alli-Balogun, who served as the Secretary, Akeem Apatira, Yemi Adesina and Tajudeen Amusa. The Guild reporting for; 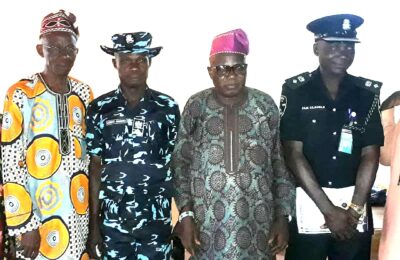 #Insecurity in Ifo: A Call For Community Policing 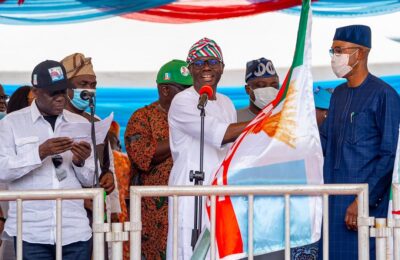 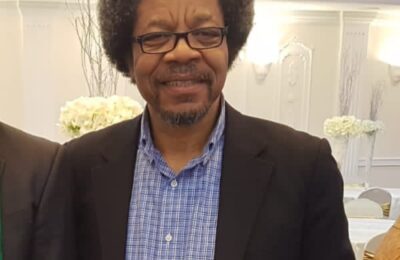