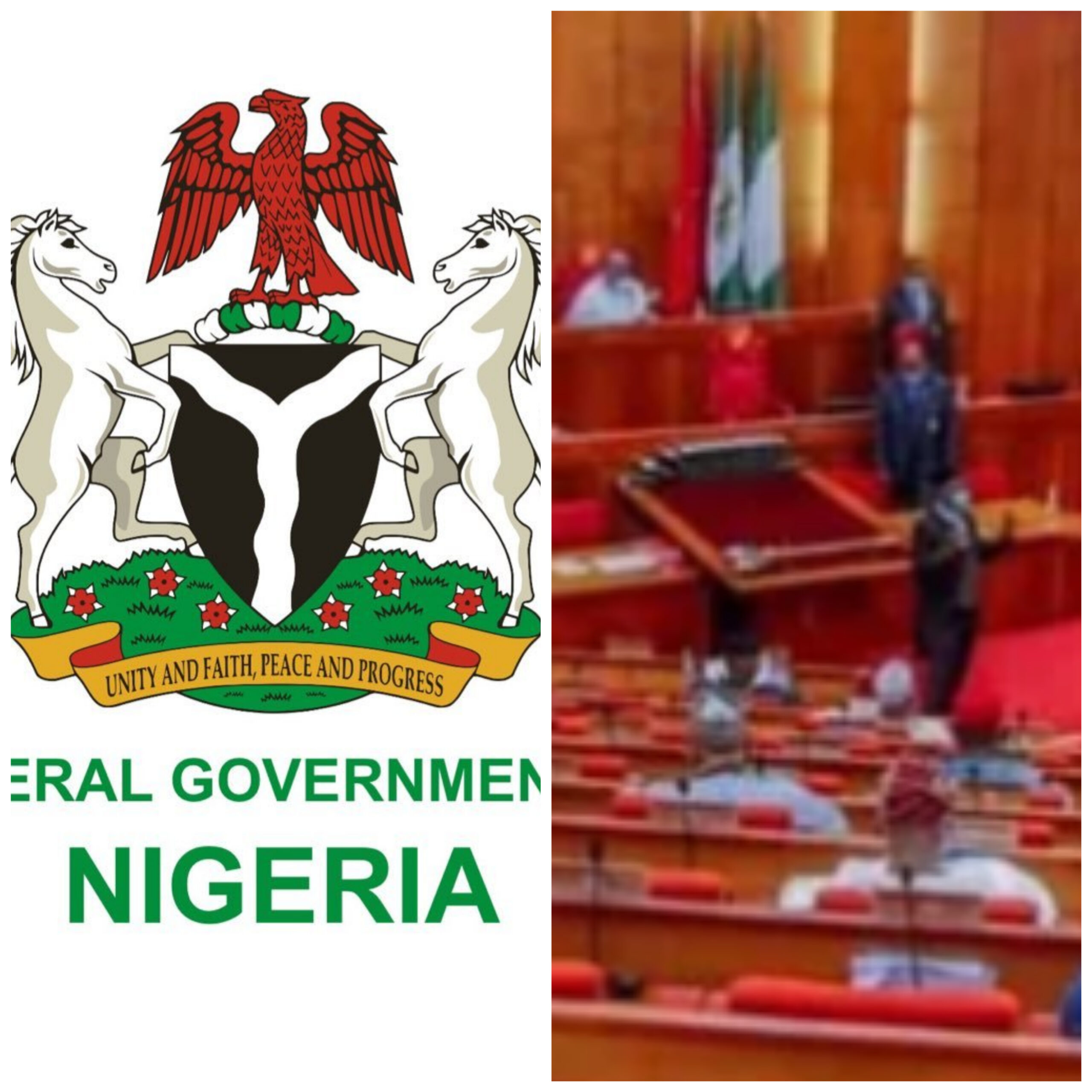 The Senate Public Accounts Committee has declared that its investigations so far  revealed that civil servants are more corrupt than the political class.

The Chairman of SPAC, Senator Matthew Urhoghide, stated this in an exclusive interview with our correspondent in Abuja.

The Senate panel, which is the only standing committee of the red chamber recognised by the Nigerian constitution, is currently scrutinising the report of the Auditor General of the Federation from 2015 to 2018.

The AuGF report was based on the audit carried out on the accounts of federal ministries, departments and agencies.

Urhoghide lamented that findings by his panel so far revealed that the worst form of corruption, which he tagged, “institutional corruption,” was taking place in the civil service.

He said, “Let me say this, we are in a clime where accusations are quick to be made,  where people are quick to to condemn,  particularly against the political class.

“Everybody believes that any evil that happens in Nigeria is perpetrated by the politicians or the political class but we keep telling them that all the political parties put together, in terms of membership,  are not up to 10 per cent of the Nigerian population. So, we do not form the greater majority of our population as a country.

“Findings by our committee have revealed that the public wealth stolen from the system were not stolen by politicians.

“We have uncovered billions of naira stolen from the accounts of the MDAs. How many politicians have that kind of money?

“The permanent secretaries, directors general and executive secretaries of the MDAs are the accounting officers.

“We have uncovered billions of monies spent without due regard to extant Act and regulations. We are not at war with anybody but Nigerians too, must know that the greatest misuse of public funds are perpetrated by people from the civil service.

“That’s the truth and no one can controvert that. It is possible that today, in the presidency, the man who symbolises the office, the President would be blamed whereas those under him were the ones perpetrating fraud.”

He expressed confidence that, “the President, who won his election on the mantra of anti-corruption, will approve the implementation of our report when it is passed on to him by the National Assembly.”

He said SPAC had been able to establish a clear case of “institutional corruption being perpetrated by the MDAs.”

He said the erring agencies refused to either pay required taxes to government or were engaged in misappropriation of funds approved for them by the National Assembly.

He said, “Those agencies, particularly those that has to do with non-payment of taxes are usually indicted by the Office of the Auditor General when they erred.

“Government is expecting revenue from capital expenditure in terms of withholding taxes and value added tax.

“On any Federal Government capital expenditure now, we are expecting that a minimum of 12.5 per cent will return to government coffers. It is a way of ensuring that government gets money back when it is spending.

“Agencies that erred were told to go and reconcile their accounts with the Federal Inland Revenue Service or pay to the Consolidated Revenue Fund.”

The SPAC Chairman said the panel had come up with a new innovation which would ensure that civil servants who committed the infraction were made to refund money stolen.

He said, “We also have cases of misuse of public funds and we directed those involved to go and pay.

“Any public officer who stole public funds some 10 years ago, would be contacted and made to give account,  they risked being jailed if they failed to refund the money they stole while in office. There must be consequences or repercussions for certain misdeeds.

“Somebody who stole N10m about years ago would have invested it and he would be richer and financially comfortable to pay now.” Punch Newspaper reporting for;