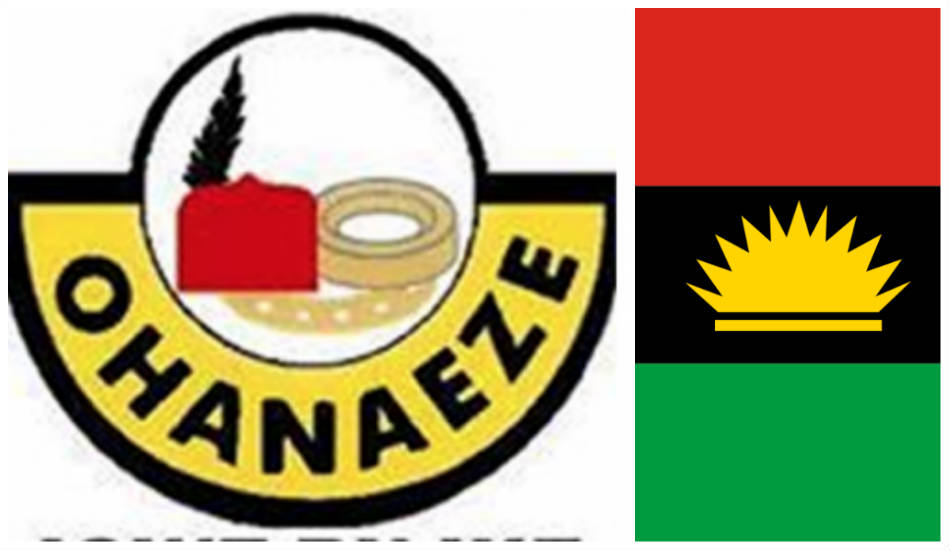 The Ohanaeze Ndigbo General Assembly Worldwide has condemned the killing of APC Chieftain, Ahmed Gulak by suspected members of the Indigenous People of Biafra, IPOB.

The group described the development as the ‘peak’ of recklessness. In a statement signed by Amb. Tony Chiemelu Obizoba, the Director-General Strategic Planning, and Implementations, on Monday, Igbo elites need to speak up against all insecurity elements.
“The killing of All Progressives Congress (APC) chieftain, Alhaji Ahmed Gulak, by suspected members of ESN (IPOB) Group in Owerri, Imo State, on Sunday 30 May 2021, is the peak of recklessness that is condemnable.”
“More condemnable is the continued silence of the political elites of the South East since the gruesome murder occurred, which would have suggested that they are good with it.”
READ ALSO:  Peter Obi says that Tinubu is his respected older brother

“This is part of the injustice that even we and the media complain against. Why then are the political elites and media complacent with it? You do not wish the Igbo race well by this.”

“Ohanaeze Ndigbo General Assembly Worldwide hereby calls on the political elites, governments and other members of South East region to stand up against the activities of elements wanting to push the region into becoming a theatre of war for the second time through their irresponsible, unpatriotic hate and attacks on security officers and Government Infrastructures on the soil of South East in attempt to set our people against other tribes in the country.”
The group also expressed commitment to peace and security.
“We have also listened and read comments about some supposed Igbo group speaking against action of the military, who are working hard to tame the security challenges in the region, thereby creating impression that the Igbo people have an agenda to use IPOB under the disguise of ‘Unknown Gunmen’ against some interest in the South East.  Only an irredeemable fool brings war to his homeland.
“We are particularly touched to learn that Governor of Abia State, Dr. Okezie Ikpeazu, said there is no IPOB in Abia State as far as he is concerned. Unguarded utterances like this portray one thing: that governments of South East are up to something.”
“The Ohanaeze Ndigbo General Assembly Worldwide says whoever makes such reckless comments is on his or her own and does not represent and must not be seen as representing the Igbo race. As the apex body of Igbo in the country, we stand for security and peace.”
“We must tread with caution and stand up now as governments, traditional rulers and political elites to stop the nonsense with which these devilish elements are projecting the Igbo race in the eyes of the world.” the statement read.
READ ALSO:  FG revert fuel price to 143
Brooom Nigeria
broomhome.com.ng
08068505032 whatsapp
09054006557 Text/Call broomforeveryhome@gmail.com
Facebook.com/broom.home.1
Twitter@broomhome
Instagram@broomhome
Previous Post