by Brooom
in News, Religion
0 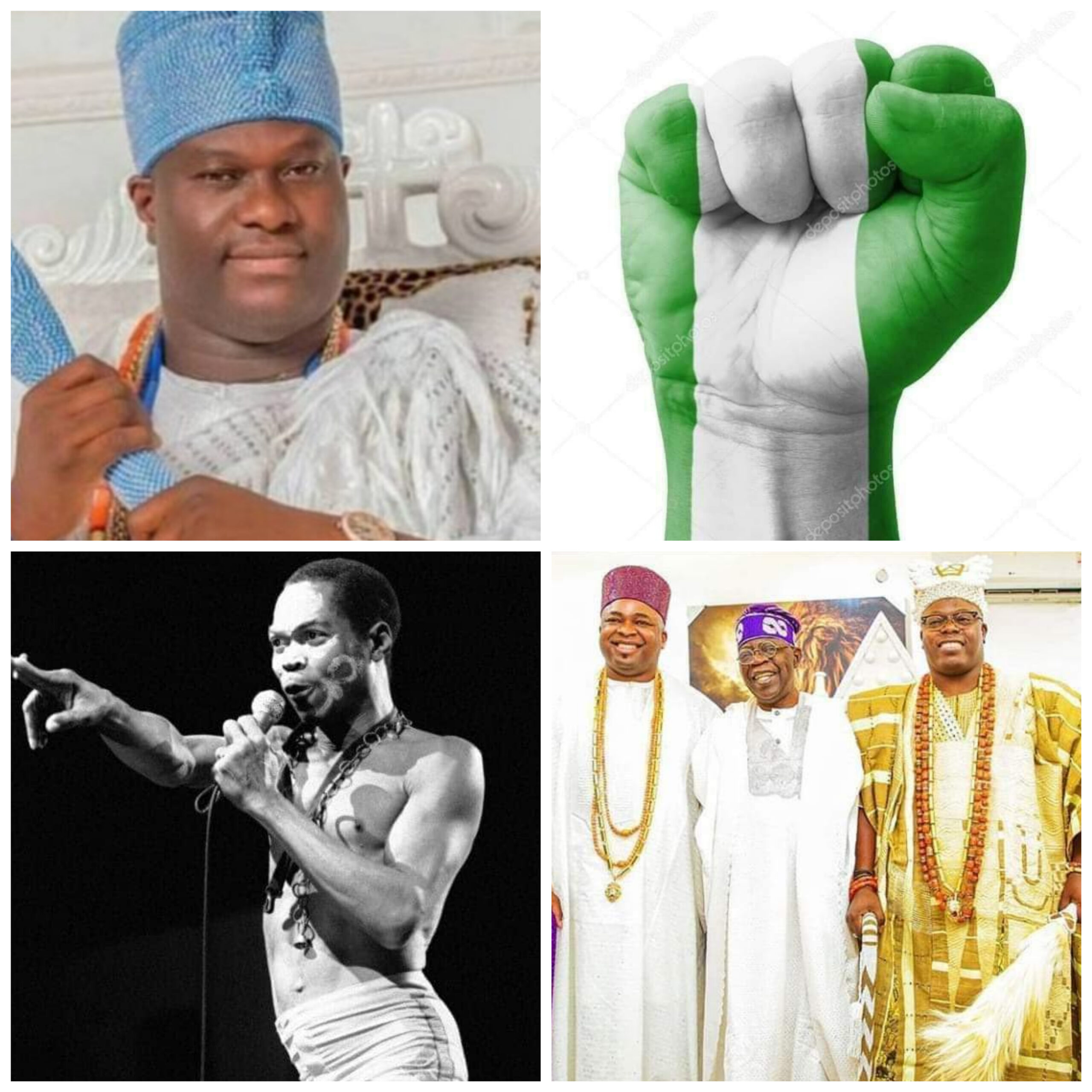 Lagos State Government has said it is considering an official public holiday for traditional worshippers in the state.

This was revealed at the ongoing press briefing addressed by both the Commissioner for Tourism, Mrs. Uzamat Akinbile-Yussuf and the Special Adviser to the governor on Tourism, Arts and Culture, Mr Solomon Bonu to commemorate the second year in office of Babajide Sanwo-Olu.
Bonu while giving detail about the proposed public holiday for traditional worshipers, said the bill to that effect was already before the State House of Assembly and that it would be passed soon and signed by Governor Babajide Sanwo-Olu.
“Very soon, the State House of Assembly will pass a bill regarding the activities of traditional worshipers. With the bill, there will be a specific day earmarked for them as public holiday or work free day, and on that day which may likely be in August, the government will organise activities to celebrate with them at a venue, where all worshipers will gather to showcase their stuff.
“Again, this bill will also regulate activities of worshipers; like masquerade and other in order to turn it tourists’ attraction for people visiting Lagos and also to curb their excesses.”
The commissioner, while reeling out the scorecard of her ministry, boasted that the state government will harness and develop potentials of the new heritage sites discovered in Badagry, Epe, Alimosho and Ikorodu parts of the state to boost its economic fortunes.
Akinbile-Yussuf said the government would take over the management of the sites, develop and harness them to international standards to attract international tourists and boost the economy.
She lamented that the ministry could not meet up with the N250 million Internally Generated Revenue (IGR) it was expected to contribute to fund the 2020 budget due to the negative effects of COVID-19 pandemic.
The commissioner also added that work on the proposed film city will begin by year ending as talks were on with partners.
According to her, the film city would afford movie practitioners, content owners and producers in the creative and entertainment industry a modern and conducive atmosphere for producing their contents.
She hinted that the J. K Randle Centre for Yoruba Culture and History was nearing completion. She stressed that upon completion, the centre would change the aesthetics of the cultural hub of Lagos Island, Onikan to be precise.
She said: “J. K Randle Centre is an edifice of cultural, ethnographic, historical, and anthropological education and elucidation of Lagos and the Yoruba race in general. The Ministry, including other relevant supervisory arms of the government, especially the Ministry of Works, have visited the project site to ensure the project is delivered to specifications. As we speak, major works on this project have been finalised, the remaining works would be completed very soon.
“With the proposed Lagos Film City to be located at Ejirin, Epe Local Government Area, filmmakers are assured of better filming experience. We urge the practitioners to leverage on this initiative to carve a solid niche for themselves to improve their content and production.
Brooom Nigeria
broomhome.com.ng
08068505032 whatsapp
09054006557 Text/Call broomforeveryhome@gmail.com
Facebook.com/broom.home.1
Twitter@broomhome
Instagram@broomhome
READ ALSO:  We are Laying Foundation for Revolutionary Achievements ― Gbajabiamila
Previous Post