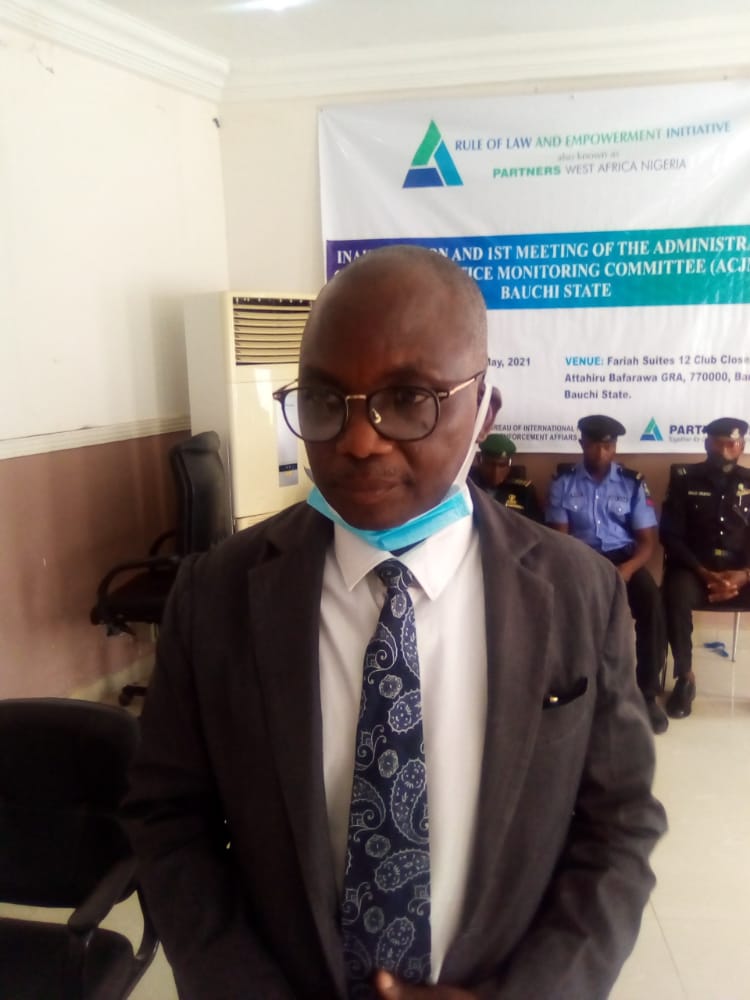 The Chief Registrar of the Bauchi State High Court, Barrister Emmanuel Danjuma, has declared that the entire criminal justice system in Nigeria is faulty. 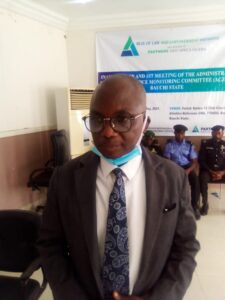 He made the declaration Monday, during the inauguration of the Administration of Criminal Justice Monitoring Committee (ACJMC) in the state created by a Non-governmental Organisation (NGO) called ‘Rule of Law and Empowerment Initiative’ and inaugurated by the state Deputy Governor Baba Tela at Fariah Suites Bauchi.

The Chief Registrar, who is a facilitator in the committee, explained that.

“The entire criminal justice system is faulty in many ways. Both from the police, the investigation, the prosecution, up to the time accused persons are arraigned in courts.

The committee should effectively enforce this (Administration of Criminal Justice) law because it will go a long way in having a very good criminal justice system in Nigeria not only Bauchi state. 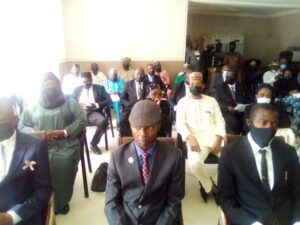 “What we used to have is the police would remand you for more than 24 hours. But under this law, magistrates are allowed to visit police stations from time to time to look at police cells and those that are there. By going there, they will look at what is abnormal and rectify it. If somebody is detained for more than 24 hours, they will ask that he is arraigned,” he said.

READ ALSO:  Heroes of the Storm Global Championship 2017 starts tomorrow, here's what you need to know

He expressed optimism that the inauguration of the committee would improve the administration of justice in the state.

Earlier, the programme officer of the NGO, Hadiza Usman, stated that their organisation focuses on the rule of law and citizens’ security noting that they have been engaging with the judiciary in Bauchi to review the administration of criminal justice law and now formed the monitoring committee.

“They are to oversight all the agencies and institutions of administration of criminal justice to ensure every provision in that law are followed. They should ensure there is a reduction of awaiting trial cases, decongestion of the prisons.

“We want to make sure that every man and woman in Bauchi state can access the court. We want to ensure there is no victimisation or discrimination in the administration of justice in Bauchi,” she pointed out. 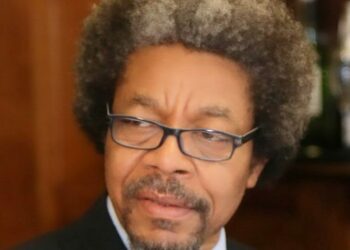