by Brooom
in Agriculture, National Security
0 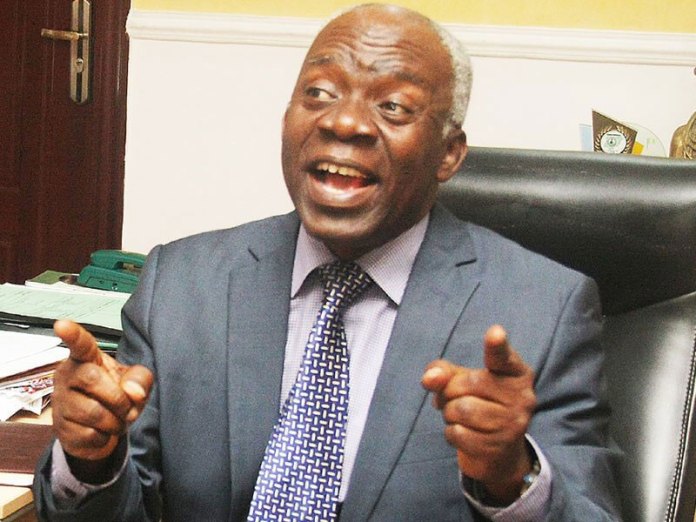 Human rights lawyer and a Senior Advocate of Nigeria, Femi Falana, has commended the southern governors for banning open grazing in the 17 southern states of the country.

Falana, who spoke during an interview on Channels Television’s Politics Today recently, asked the governors to back their ban on open grazing with a legal instrument to enable the prosecution of offenders.

He also asked the governors to ensure state attorneys general come together and put in machinery for translating the resolutions into laws.

“I have read the resolutions and for me, the governours have done very well. They need to mobilise their northern colleagues, they need to walk their talk because if you expect that the presidency will act on this resolution, the governors may be wasting their precious time,” he said.

“Each of the governors will have to make enabling laws to translate the decision in the communiqué to legal instruments.”

The popular lawyer also reacted to the governors’ demand for restructuring of the country, coupled with the issue of control of resources.

He said their resolution was timely, especially as it relates to their quest for fiscal federalism in the country.

Falana added, “For the entire country, these resolutions will be very useful; they have come at the right time, not too late, the governors have now formally joined the campaign for restructuring.”

His comments come 24 hours after the regional governors converged at the Delta State Government House in Asaba to hold talks on the state of the nation.

After the meeting on last Tuesday, the regional governors announced a ban on open grazing in all the 17 Southern states.

They also recommended that the Federal Government should support willing states to develop alternative and modern livestock management systems.

They called on President Muhammadu Buhari to as a matter of urgency and importance, address Nigerians on the frightening state of insecurity across the nation and convoke a national dialogue.

The meeting followed the worsening insecurity in the country ranging from terrorism to banditry, militancy and calls for secession.