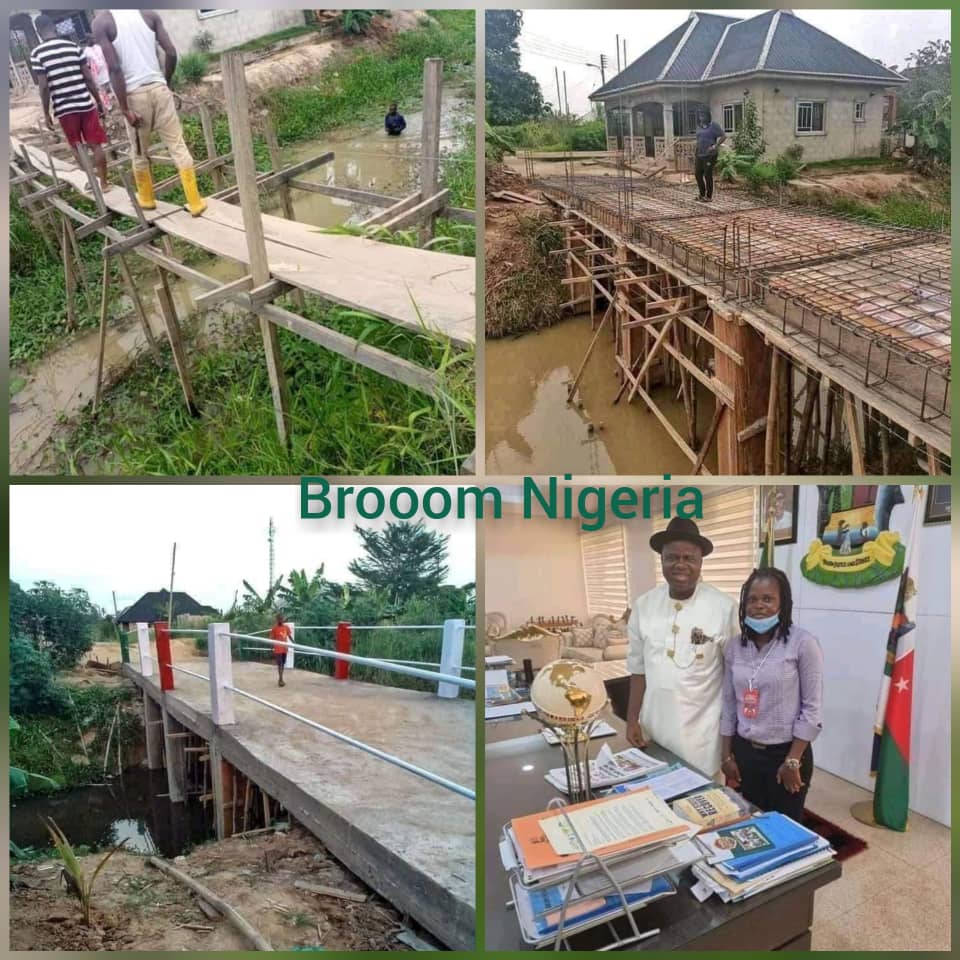 A month ago, councillor of ward 2 in Ogbia LGA of Bayelsa State, Hon. Onem Miracle Tyna, became talk of Bayelsa State for embarking on a project that even a House of Assembly member will think twice before doing such. She build a bridge linking 2 communities in Ogbia. She was praised by many Bayelsans and was even invited to meet the Bayelsa State Governor Douye Diri. 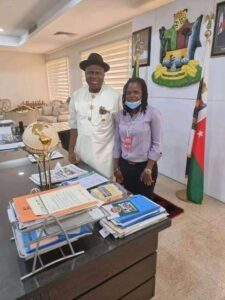 Revelations have now come up on how she pulled off the enormous project. According to her, she used money meant for her official car to complete the project.

READ ALSO:  #Grassroot Developments: Where Did This Zulum Emerge From? Adesina 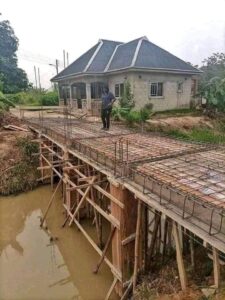 As councillors, they were giving money to buy themselves official cars. She instead used hers to complete the bridge project because the money giving to her for ward project was not enough. 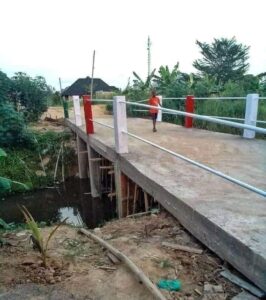 “If this is the only thing i can do for the people as their councilor, then I must to it. If you are driving a car from the other end, you will have to park, then cross over before taking another vehicle, keke, or bike to your destination, it was not easy for the people” .

“This is the sacrifice I have to make for my people. This is more important to me than driving a car at the moment”. She said further. Barr. Clement Braide reporting for;