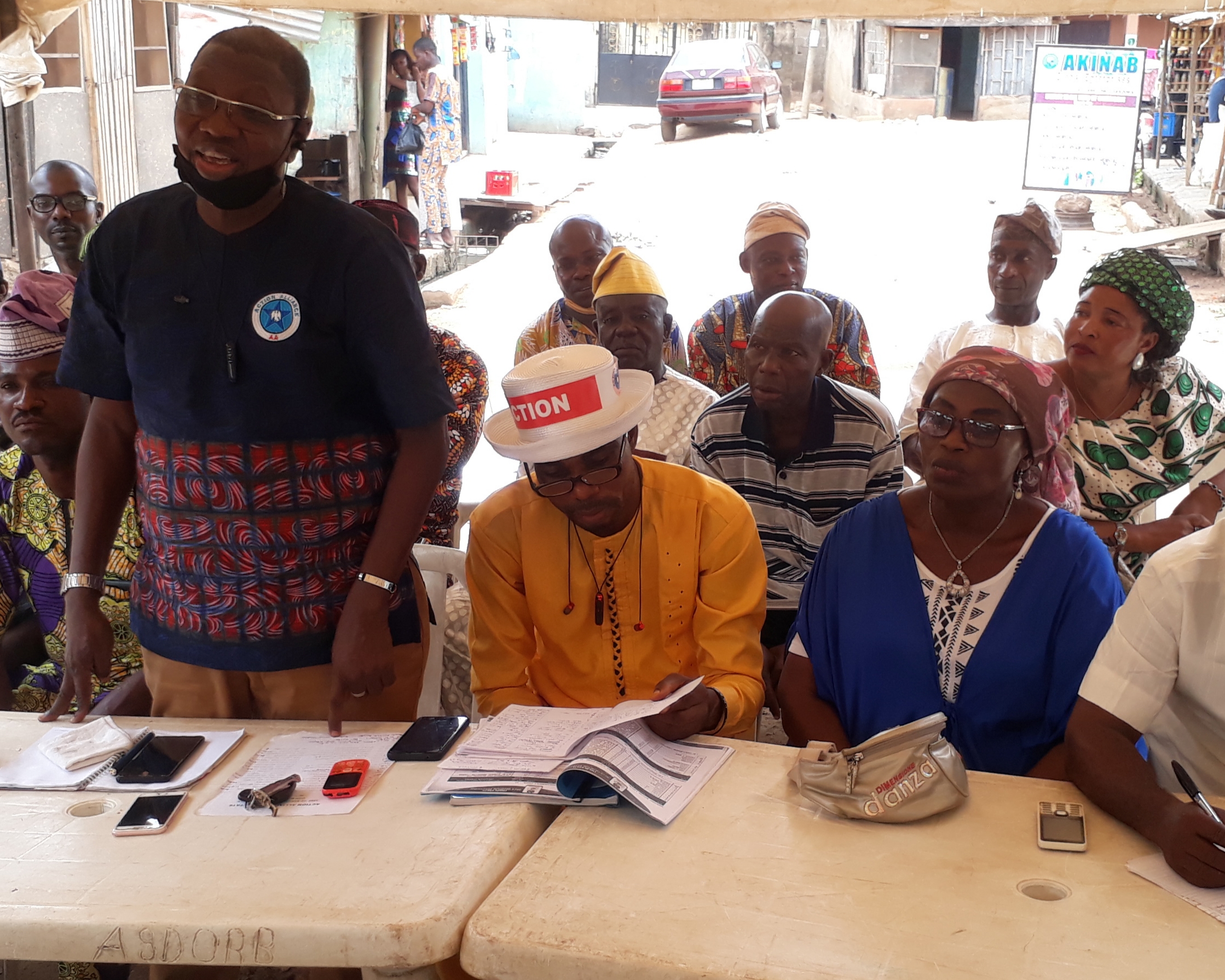 Hon Akinyemi speaking during the event

The city of Sango in Ado-Odo/Otta LG was agog last Thursday 29th April, 2021 when the Action Alliance (AA) took its Awareness Campaign to Ibikunle Street in Temidire area.

The outreach put together by AA witnessed members and delegates from all the Senatorial districts of the state.

At the interactive session, the State Publicity Secretary of the party,  Comrade Itunu Abioro called on new members just joining the Party for recognition and presentation to the State Chairman.

Comrade Sanyaolu Abayomi, the State Chairman while welcoming members to the event, said the purpose of coming to Ado Odo/Otta was because of the political relevance of the LG which he called “the Alimosho of Ogun State”. Comrade Abayomi briefly spoke on the history of the party (AA) and how it was established in 2005 highlighting that the Party has members in the NASS and some State Assemblies. He thanked God that the Party now has strong presence in virtually all the States of the federation, while the presence is already registered in 17 Local Governments in Ogun State.

Hon Abayomi ruled out impossibility from the dictionary of AA and charge members to do everything possible to take AA to the promised land. “All we need is about 350,000 votes to get to Oke Mosan” he said.

The State Deputy Chairman, Mrs. Omotayo Efunsile, in her address appeal to the women to use the same power God has given them to manage homes to deliver Ogun State to the Party.

The State Leader of AA, Hon Dapo Adeyemi, in his address allayed the fears of the Party in getting a transparent process from the coming Local Government Election to be organised by OGSIEC assuring that we shall be ready to defend our votes in areas where we are fielding Candidates. He appealed to members and supporters to shun money politics and allow the love for the party to be paramount in their heart.

Hon. Adeyemi called on members to start the mobilisation process from within as getting 350,000 votes the State Chairman spoke about is achievable.

The State Leader, Hon Dapo Adeyemi also called on party faithfuls and members to start preparing for the LG Elections and those that wish to contest should start signifying interests assuring that our Party’s nomination fees shall be within their reach. 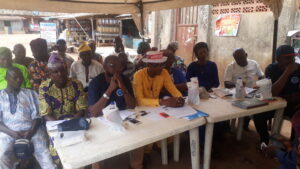 Finally, the State Leader called on all Wards that had not been meeting to immediately commence meeting as a Commitee has been put in place to monitor reports of their activities. 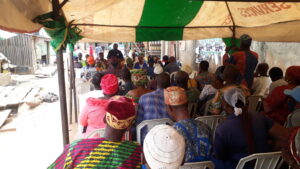 Other stakeholders who spoke during the campaign includes High Chief Irewunmi from Abeokuta South, who adviced members to ensure that they mobilise people that has voters card.

Pst Adekunle Amosu, the LG Leader, who stood in for the host LGA Party Chairman, welcomed Leaders and delegates to the event. Speaking for the christiandom, he reminded supporters of the scripture in the bible where it is said that “when righteous people rule, the people rejoice” admonishing Christians to brace up and take part in the political processes. 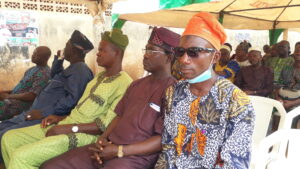 Alhaji Adekunle who spoke on behalf of the Muslim Umnah said “Islam supports politics but it must be played in truth and honesty.

The State Woman Leader, Yeye Olufunke Olanrewaju in her speech appealed to the women to take advantage of the opportunities the Party offered Women and embrace it. She assured that she would soon embark on tour of the State to meet the Women.

Members contributions were taken from Olaide Akinloye from Ifo LG, Pastor Bamgbose of Yewa South, Mrs Omobolanle Ishola from Abeokuta South amongst others. A Youth Leader, Mr. Idowu Abolade also appealed to the Youths to come out en-mass to mobilise during the INEC revalidation exercise starting from June 28, 2021.