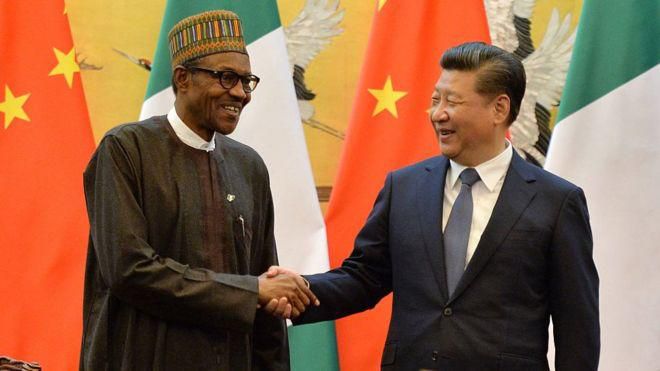 The Federal Government will partner the Chinese Government in addressing security challenges facing the country, Minister of Police Affairs, Mohammad Dingyadi, has said.

According to a statement by Bolaji Kazeem, the Head, Press and Public Relations Unit in the ministry, on Wednesday, Dingyadi spoke when he received the Chinese Ambassador to Nigeria, Cui Jianchun.

Dingyadi noted that the entire world was aware of the current security challenges in Nigeria, but stressed the need for collaboration to address them.

He listed those challenges as terrorism and banditry in the North East, North West and North Central with secessionist movement, kidnapping and other criminal activities in the South East.

According to him, Nigeria is not the only country facing these problems in Africa as its neighbouring countries also share in these problems.

He said that with the support of the international community those problems would be solved.

Dingyadi, however, noted that the issue of security challenges could not be separated from poverty and unemployment.

He added that the Federal Government was intensifying efforts to address them through its poverty alleviation programmes.

He said that the government had created opportunities for youths in the various sectors of the economy to curb a drift to criminal activities.

The minister said that steps were being taken to boost the morale of security personnel and motivate them to ensure professionalism in the discharge of their duties.

He said that the process to reactivate the CCTV project under the Public Private Partnership (PPP) through the selection of concessioneer among the private organisations that bided for the project had begun.

Dingyadi said that the country would work closely with the international community to promote infrastructure, security and investment in Information and Communication Technology (ICT).

According to him, the idea is to create more employment opportunities, strengthen security and reduce poverty.

The minister stressed the need for collective responsibility in securing lives and property through sharing of information and intelligence with the security agencies for better response to security challenges.

Earlier, the Chinese Ambassador noted that China and Nigeria had maintained diplomatic relationship for more than 50 years, adding that there was need to improve on the bilateral relations and intelligence sharing.

Jianchun also said there was the need to build strategies for both countries to work together in the areas of politics, economy, military cooperation, ICT, security and infrastructure.