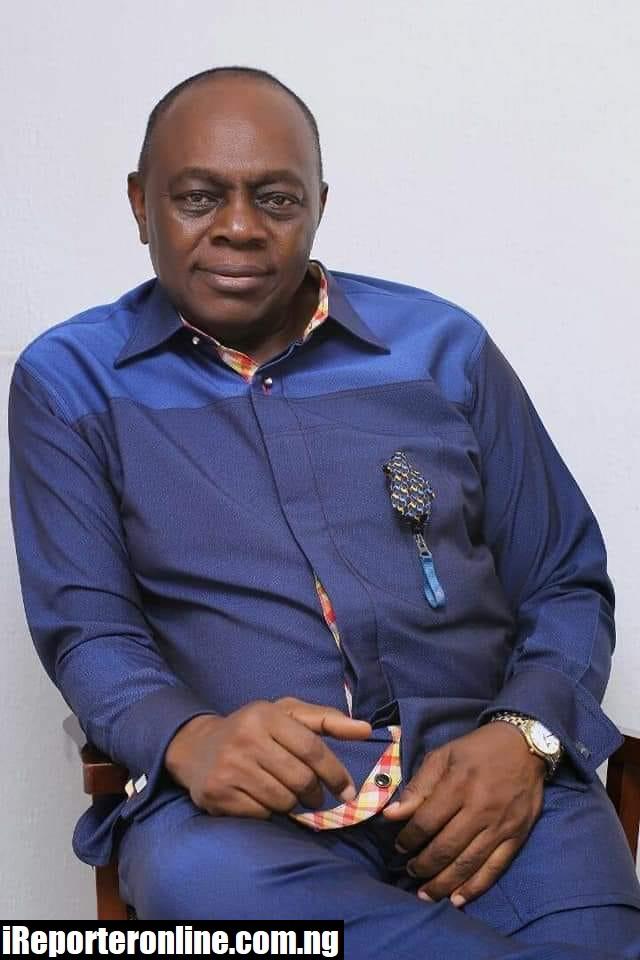 More accolades keep pouring in for Asiwaju Bola Ahmed Tinubu in appreciation of the APC National Leader, the latest commendation is coming in from High Chief, Prof Eyo Etim Nyong who described Tinubu as an exemplary visionary leader that is worthy of emulation.

Speaking in a conversation with reporters, Prof Etim Nyong highlighted Tinubu’s undying passion towards his people saying such a leader needs to be commended.

“Tinubu has proven to be one Nigeria leader who is visionary, pragmatic, intelligent and a goal getter, these are unique features needed in the smooth running of governance anywhere in the world.

Tinubu’s antecedents speak volume for him especially in this present times when standards have fallen. His ability to identify competent hands to get the job done is a virtue that is worthy of emulation.

A detribalized Nigerian that has the wisdom, insight and capacity to lead, Tinubu is a pacesetter judging from his achievements as Lagos State Governor”

The Cross Rivers High Chief further stated that Nigeria is on a path of national recovery and urged the citizens to elect the right leadership in governance in coming elections.

According to the Professor of Petroleum Geology and community leader  “Government is the authority or power that rules on behalf of a group of people and the primary functions of government are to protect the basic human rights of the people which includes right to life, liberty and to possess property.

Redistribution of income and resources within its citizens, an equitable dispensation of justice, women’s empowerment, institution-building, quality health care, educational reforms and protection of the people are basic functions of a responsible Government.”

He enjoined Nigerians to get it right this time around by voting credible leaders in the 2023 general elections.

According to him, true Leadership is People-Oriented.

The grassroots politician who had been very instrumental in the formation of the All Progressives Congress (APC) in Cross River State is a household name in Cross Rivers and also a High Chief at the palace of the Obong of Calabar.‎