by Brooom
in News, Sports
0 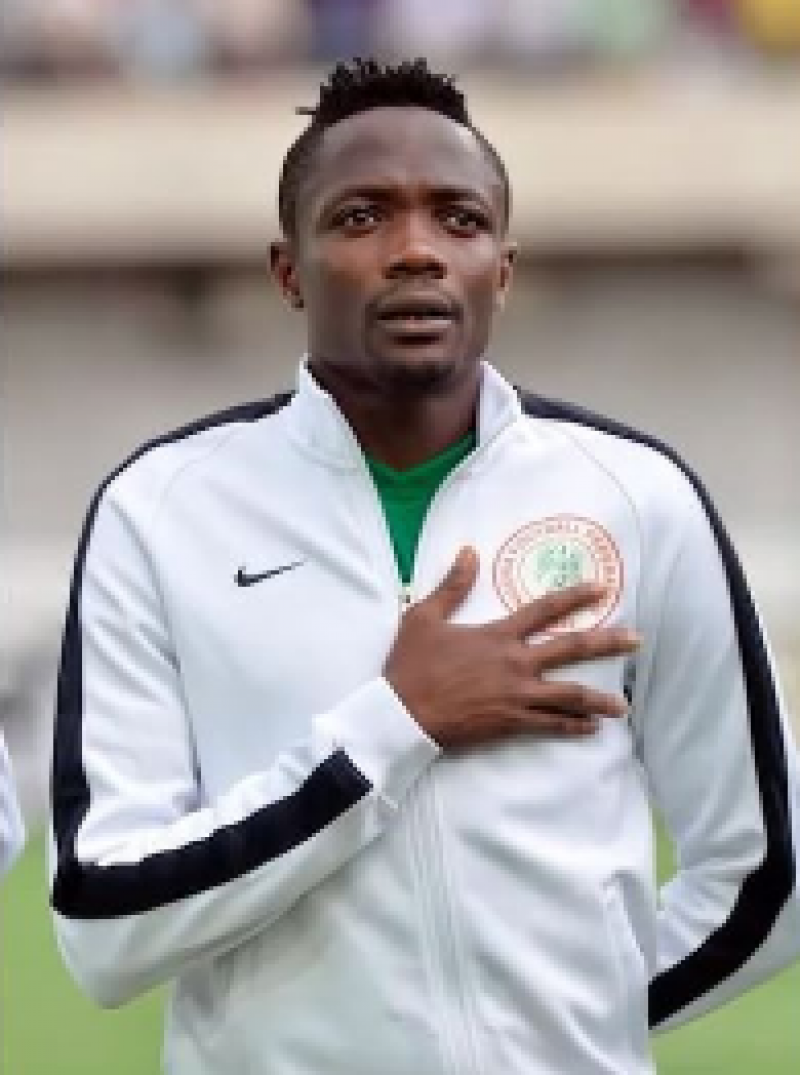 National captain Ahmed Musa is considering a proposition to play some matches for his former club in Nigeria, Kano Pillars, in a move hoped to boost the local league and maintain his personal fitness.

The 28-year-old, who is a free agent since leaving Saudi Arabian side Al Nassr in October, had received offers from England, Russia and Turkey.

But as he mulls over his next European destination in the summer, the winger received a proposition from the governor of Kano, Abdullahi Umar Ganduje and Shehu Dikko, chairman of the League Management Company (LMC) for a short stint in Nigeria.

“After speaking with the governor and chairman of the LMC I am considering to play some games for Kano pillars,” the former Leicester City player told BBC Sport Africa.

“Anything that improves the image of Nigerian football is something that I strive to embark on and Kano Pillars holds a special place in my heart.

“It’s the team that helped me become the professional footballer I am today, so this is more than just football but a very strong bond.”

A source close to the club told BBC Sport Africa that a deal to bring Musa in has already been finalised.

His desire to help promote the image of the domestic league on social media is what the LMC, which runs the NPFL, is hoping to benefit from this season.

Musa made his 96th appearance for Nigeria in their 3-0 win over Lesotho in Lagos in the Super Eagles final Africa Cup of Nations qualifier.

Success in Russia and Saudi Arabia

Musa scored 11 goals and provided 14 assists in 57 matches, helping Al Nassr, whom he joined from Leicester City in summer 2018, to the Saudi Pro League and Super Cup titles.

READ ALSO:  Why the Peter Obi movement inspires me - Charlyboy

He also achieved success in Russia with CSKA Moscow where he won three league titles and added three domestic cup titles, before switching to Leicester City for a club-record fee in July 2016.

The pacey forward failed to establish himself with the Foxes scoring five goals in 33 matches, with the highlight coming on loan at CSKA where he scored six times in 10 appearances at the Russian club – three times more than he managed in his 21 Premier League appearances, before his move to Asia.

Despite West Brom failing to finalise a deal over finances, he has once again been strongly linked with a return to the English Premier League and Russian giants CSKA Moscow, where he is highly revered for scoring 61 times and creating 33 assists in 184 games across two spells.

Turkish media have also reported that Besiktas and Fenerbahce are interested in signing the Super Eagle.

He refused to confirm or deny media reports in England, Russia and Turkey linking him with different top tier clubs.

The former VVV Venlo man will be hoping to sort his club future ahead of the 2022 World Cup qualifiers which starts in June.

After Vincent Enyeama (101) and Joseph Yobo (100), Musa is Nigeria’s third most capped player in history, having played 96 matches since his debut aged just 17 in 2010.