by Brooom
in National Security, News
1 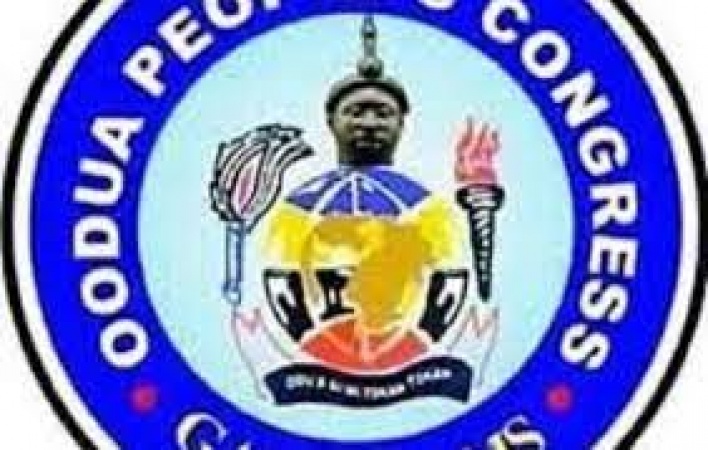 The Oodua People’s Congress (OPC) has dissociated itself from the ongoing agitation for Oduduwa Republic, stressing its support for restructuring of the country.

The group’s President, Otunba Wasiu Afolabi, who belongs to the late Frederick Fasheun faction, made the declaration during his inauguration as the new leader.

Oluwabunmi, son of Fasehun, founder of OPC, also emerged as national secretary at the national convention of the organisation.

Afolabi, while clarifying the group’s position on agitation for Oduduwa Republic in his acceptance speech, said: ‘Let me quickly address the matter of those agitating for a separate Yoruba nation.

I was Deputy President to Dr. Fasehun for over eight years. Along with many people, we undertook several projects, programmes and journeys together with Baba. In his life-time, Dr. Frederick Fasehun never spoke to us about Yoruba independence. Anyone who tells you Baba ever said so is a liar. What Dr. Fasehun was concerned about was for Nigeria to hold the sovereign national conference (SNC). Baba preached the gospel of restructuring in which the states or regions will enjoy devolution of power and resource control. That is where OPC stands. He also urged members to operate within the confines of the law in their zeal to tackle insecurity.” Sunday SUN reporting for;