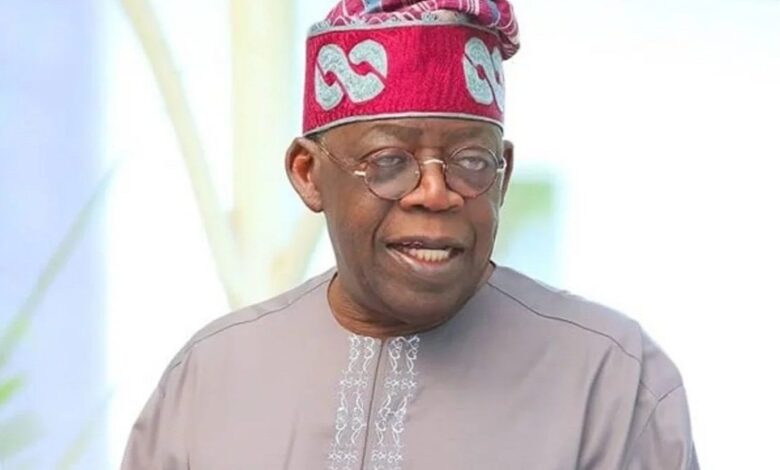 A former Senate Deputy Minority Chief Whip and a frontline All Progressives Congress (APC) member, Senator Abu Ibrahim, has said Nigeria will be safe under Asiwaju Bola Tinubu, if he is voted as the President in 2023.

The Katsina State-born former lawmaker spoke at the weekend in Abuja during the inauguration of Bola Tinubu Support Organisation (BTSO).

He expressed support for promoters of Bola Tinubu Presidency in 2023, saying he had known the APC National Leader for over 20 years.

Ibrahim described Asiwaju Tinubu as a focused Nigerian and a great leader who is passionate about identifying potentials in developing and mentoring younger generations for positions of responsibilities.

“I know Asiwaju Tinubu very well. We have been friends for over 20 years. He is a focused and hard-working man. He is a builder of unity, a pillar of Nigeria’s unity. I think Nigeria will be safe in his hands.”

He noted that the former Lagos State governor has mentored many Nigerians in various positions of leadership across the country’s national life.

Yahaya, who was the Chairman of the inauguration ceremony, stressed that no living Nigerian leader has demonstrated mentorship capacity like Asiwaju Tinubu.

“Is there a Nigerian in the political space or entrepreneurial space that has mentored emerging leaders like Asiwaju Bola Ahmed Tinubu?

“Let us create a Bola Ahmed Tinubu in each of the six geo-political zones and you will see there will be no poverty and corruption in Nigeria,” Yahaya said.

The Convener and the National Coordinator of Bola Tinubu Support Organisation, Abubakar Kuso said the race for the Presidency in 2023 requires a man of vision like the APC National Leader.

“I am a young man and a strong advocate of ‘Not Too Young To Run.’ But Nigeria needs a leader like Asiwaju Bola Ahmed Tinubu. We need him to mentor more younger generations to enable us take over the leadership of the country,” Kuso said.

BTSO coordinators from the 36 states and the Federal Capital Territory (FCT) later took their oaths of office.

2023 & Southern Nigeria Successorship: I Wont Support Jonathan If He Runs in APC – WIKE