2023 & Southern Nigeria Successorship: I Wont Support Jonathan If He Runs in APC – WIKE 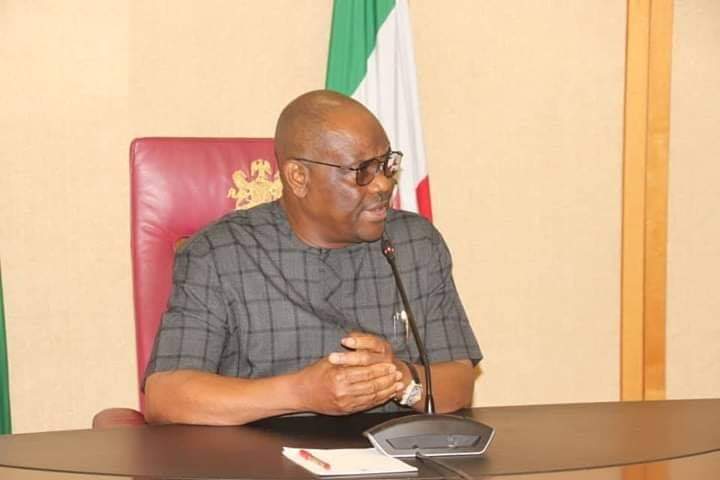 Rivers State Governor, Nyesom Wike, has said he will not support former President Goodluck Jonathan even if he gets the Presidential ticket of the All Progressives Congress (APC) to contest the 2023 election.

Speaking to BBC Pidgin at the weekend in Port Harcourt, the governor also said God used him to make the Transport Minister, Rotimi Amaechi, a governor of Rivers.

Wike said even Jonathan knew that he (Wike) would work against him if he joined the APC and clinched the party’s ticket to run for the Presidency in 2023.

“He knows I won’t support him in APC even if he is from the south. I don’t do that kind of politics. It is party we are talking about and I don’t play ethnicity.”

Wike mocked Amaechi for calling him his employee saying that the Transport Minister would not have governed the state if God had not used him to make him a governor at that time.
He said Amaechi had forgotten when he said in a church that after God in his life, the second person was he (Wike) adding that he was at liberty to choose any position in Amaechi’s government because of his contributions.

2023 & Successorship: Nigeria Will Be Safe Under Tinubu - Sen Ibrahim