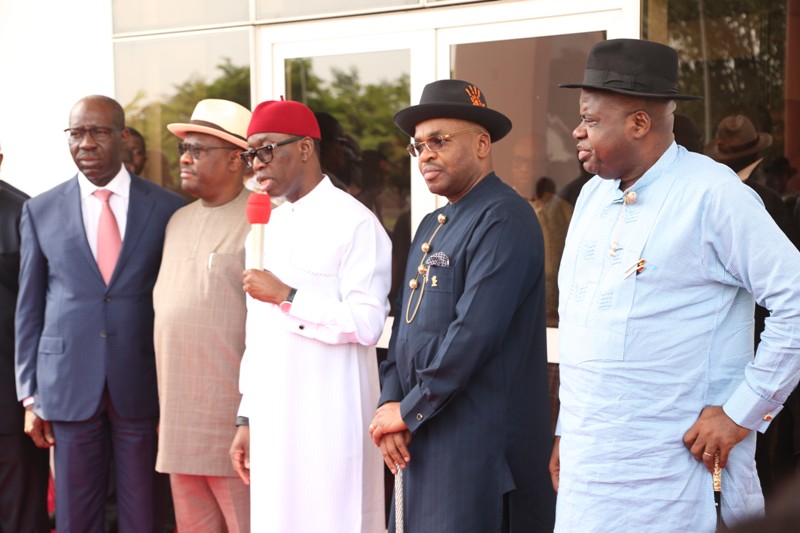 South-South Governors’ Forum has rejected the provision of 2.5 per cent trust fund for host communities in the Petroleum Industry Bill (PIB) which is currently before the National Assembly awaiting passage.

The governors, while rejecting the provision, demanded for an upward review of the provision to 10 per cent in the interest of oil bearing communities and the nation.

Chairman of the forum and governor of Delta State, Dr. Ifeanyi Okowa, disclosed the position of the region on Monday night in Port Harcourt, Rivers State, at the end of the meeting of the governors hosted by Governor Nyesom Wike.

Okowa said, “We took up the issue of the Petroleum Industry Bill which is already before the House and having compared notes with ourselves, we are of the view that while we welcome the Host Community Trust Fund, we do believe that the 2.5 per cent that is appropriated in that bill for the purpose of host community fund is inadequate.

“We have discussed with our people and collectively as leaders of the people in our various States and as leaders standing in on behalf of our people, we urge that the National Assembly should increase the provision in the host community fund from 2.5 per cent to 10 per cent in the best interest of our communities, in the best interest of our nation.

The forum, while hailing the provision of the trust fund for the host communities, noted that the current provision was inadequate to drive development and ownership of oil facilities in their domain.

“And the peaceful environment that would be seen in the various oil communities would enable us to have greater production and a seamless production in which we do not have any form disruption in our oil productions going into the future,” the governor added.

The South-South governors also deliberated on the current state of the Niger Delta Development (NDDC), calling on President Muhammadu Buhari to constitute a substantive board for the development agency.

They demanded that in the absence of the substantive board, the fund for the commission beyond the payment of salaries, should be put in an escrow account until a new board is constituted to run the affairs of the agency.

The forum chairman lamented as worrisome the running of the NDDC for over a year by an Interim Caretaker Committee, and now, an interim administrator.

“So, it means that the NDDC is actually run in such a manner that it is actually not truly beneficial to our people because there are no stakeholders input in the running of the affairs of the commission.

“We do know that there is a forensic audit taking place and if that reason the board has not been constituted, our advice is that monies being sent to the NDDC should be put in an escrow account until a board is constituted and then proper processes are followed in the expenditure of the money in a such a way it will be visibly accountable in the best interest of the peoples of the Niger Delta,” he stated.

The governors demanded that whenever the board of the NDDC is constituted, the advisory council must be called upon to play its role to ensure that there are checks and balances in such a manner that the money expended by the NDDC would be beneficial to the states. 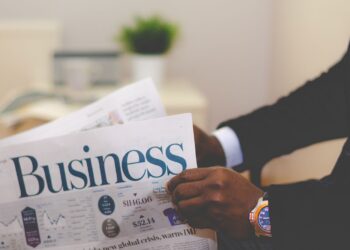 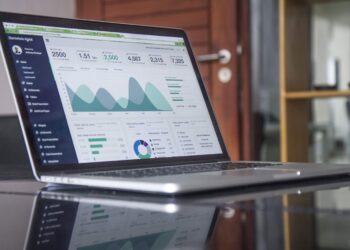 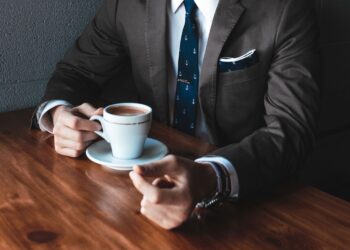