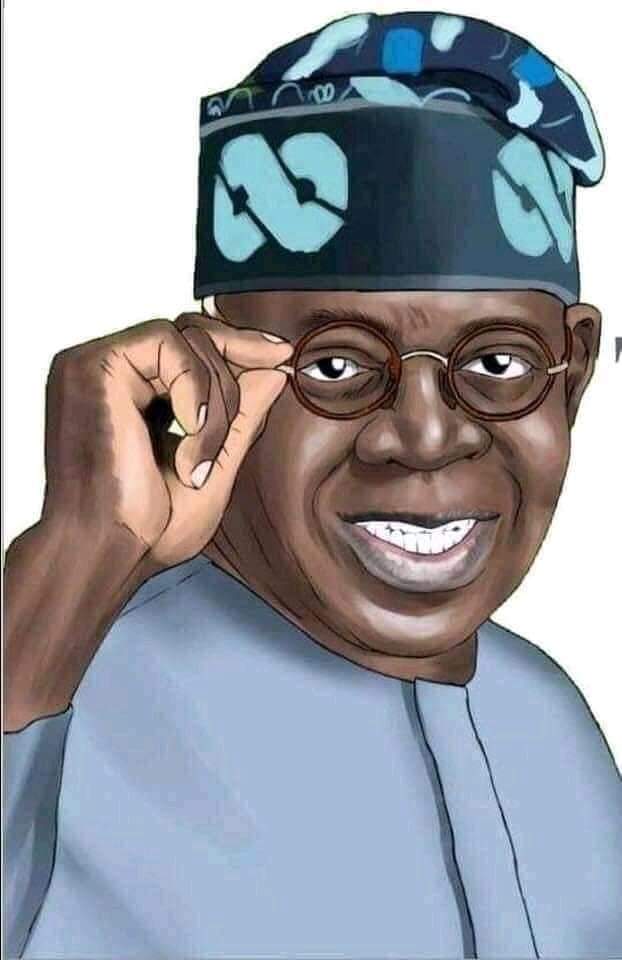 The camp of a former Lagos State Governor and National Leader of the All Progressives Congress, Bola Tinubu, has said it has not received any letter from the Code of Conduct Bureau requesting Tinubu’s asset declaration form.

Tinubu’s media aide, Tunde Rahman, told SaharaReporters on Wednesday that any details about such a letter, if it was indeed written, were with the CCB, and not them.

Rahman was reacting to a report that the Economic and Financial Crimes Commission had deepened its probe into the APC leader, by writing a letter to the CCB, requesting copies of Tinubu’s asset declaration form.

A copy of the letter had revealed that the investigation into Tinubu began last year after the removal of erstwhile Chairman Ibrahim Magu.
The letter marked CR/3000/EFCC/LS/Vol4/322, dated November 6, 2020, was signed by the then Lagos zonal head, Abdulrasheed Bawa, who is now the Chairman of the EFCC.

READ ALSO:  Reactions to the Industrial Court's decision directing the professor to resume during the ASUU strike

But in an interview with SaharaReporters, Rahman said he did not know about such a letter.

In the letter by the EFCC, the commission had said, “In view of the above, you are kindly requested to furnish the commission with the outstanding requested information of Bola Ahmed Adekunle Tinubu.
“This request is made pursuant to Section 38(1) and (2) of the EFCC Act 2004.”

However, a senior EFCC official confirmed the letter’s authenticity, adding that it was part of a broader probe, Punch reports.

The official, who wished to remain anonymous, said the probe was a sequel to some petitions written against Tinubu since 2018, which Magu had failed to act on.

The source said, “The letter is authentic. The EFCC receives several petitions against Tinubu, including one involving alleged fraud in Alpha Beta Consulting.” Sahara reporting for;