by Brooom
in National Security, Uncategorized
0 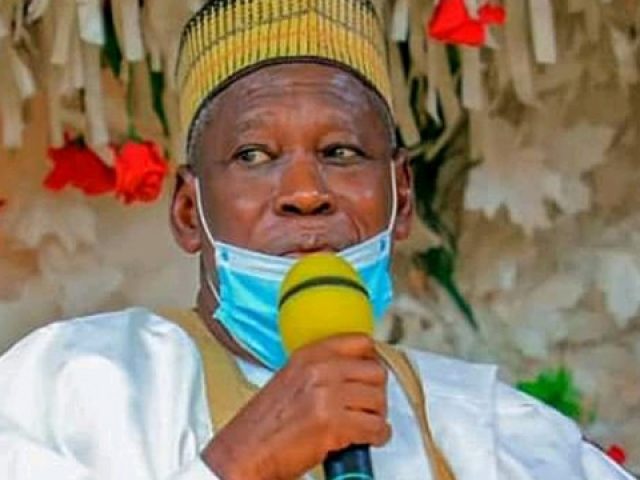 The auction of the Jangebe schoolgirls hit the nation’s security architecture at a time when the 42 persons, including 27 students, kidnapped from a school in Kagara in Niger State, are yet to be released by their abductors.

Kano State commissioner for education Mohammed Sanusi Kiru said the government resolved to shut the public schools which are all located outskirt of the city to ensure safety of the students.

Although, the information did not indicated redeployment of the students or alternative plan for the students to continue their studies, the commissioner advised parents to pick their wards at the respective schools. Guardian Newspaper reporting for;