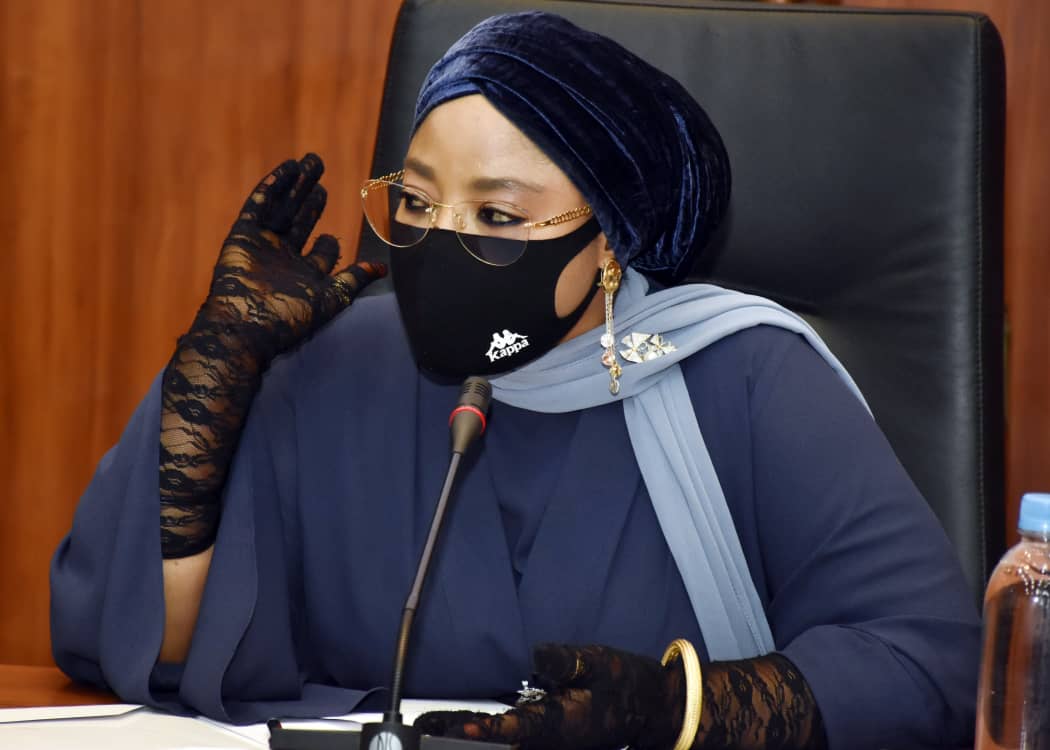 FCT Minister of State, Dr. Ramatu Tijjani Aliyu, has warned that the Federal Capital Territory Administration would not spare any traditional ruler aiding and abetting criminality in his domain.

The minister who handed down this warning during an emergency meeting of all the graded chiefs in the territory, also confirmed the security report recommending the suspension of  the chief of Anagada, Malam Alhassan Musa, in Gwagwalada Area Council.

Aliyu, who expressed confidence in the traditional institution, however, stated that with the recent insecurity challenges in some parts of the territory, the graded chiefs should be in constant touch with the village heads.

She, however, assured that the FCT Administration would soon embark on “operation know your neighbour, stay safe, and stay alive”, stressing that such move would enable the administration to profile total strangers who do not have any business staying in the nation’s.

“Regrettably, we are starting this gathering with security report indicting one of the royal fathers in Gwagwalada Area Council. I don’t know how it will end, but we must begin to look closely at ourselves or activities.

“Royal stools are now being bastardised by some traditional rulers. The security agencies in their reports indicted one of you and we tried as much as possible to see how we can get to the bottom of the matter. Unfortunately, it was overruled because the report is not ours, it came from one of the security agencies. Therefore, we are not in a position to look into his case.

“It is not in our character, no matter the level of poverty to betray the trust bestowed on you as a traditional ruler and the custodian of our traditions. This will not be acceptable in the seat of government where Mr. President is the Governor General.

“Go and and discuss with your various village heads and give them a sound warning that those found wanting will not be spared. And no one has the right to accommodate total strangers or group of people especially now that we are facing challenges of insecurity.

READ ALSO:  Uncertainty in the South-East in 2023 as politicians are shot at

Responding on behalf of the graded chiefs, the chairman of FCT traditional council of chiefs and the Ona of Abaji, HRM. Alhaji Adamu Baba Yunusa, assured the minister that her message would be handed down to the village heads.

The royal father also used the opportunity to appeal to the authorities concern to do anything possible with a view to filling the gaps in some chiefdoms.  Austine Elemue reporting for;