by Brooom
in Education, Politics
0 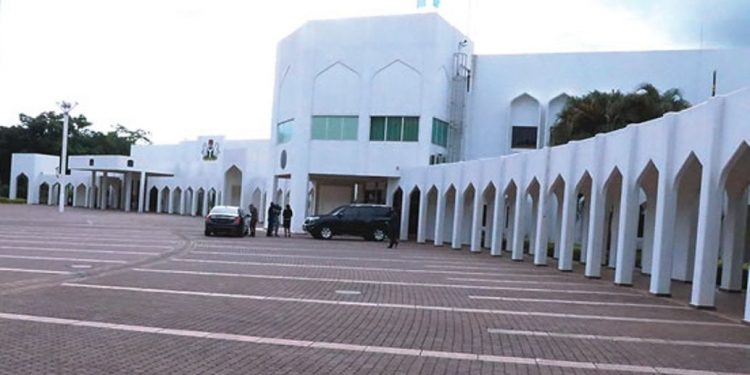 The Coalition of Civil Society on Good Governance says competence, integrity and capacity not region should form the basis for selecting Nigeria’s president in 2023.

Okpanachi Jacob, convener of the coalition said this at a news conference with the theme -Project: #The Next President on Tuesday in Abuja.

He said the conference was to stress the need for Nigerians to build a new network on the need to convene an intellectual discourse on the project and the qualities that the next president should have.

He said the essence was to provide the needed direction of leadership for the country in the coming dispensation to be heralded by the 2023 general elections.

“The major content of our project is first: competence, capacity and ability to deliver, the most important thing should not be region, but who can deliver and move Nigeria forward.

“However, the issue of region may come in, but not now, what we should be looking at now, is to get somebody that is competent with capacity to take the country to greater heights,” Jacob said.

He said the coalition would remain apolitical and non partisan and would continue to real out the qualities that the next president must have for Nigerians to decide.

He added that the coalition was not interested in political parties, saying that it was working across regions and party lines to achieve its desire.

“We already know the challenges of the country and what we seek is the solution to the identified challenges.

“We are not fronting for any individual; we are going to shop for individuals with the right qualities to move the country forward come 2023.

“We will showcase such individuals and leave Nigerians to judge and make their choices either through a debate, public opinion or other sources,” he said.

He further added that it was not enough for the people to continue blaming leaders for their failures, saying that it was time for them to decide on who becomes the next president of the country.

Jacob stressed that it was not for the political parties to choose the country`s leadership but for the people to do so through the ballot.

He said the coalition was poised to bring up leaders that could reshape the country, adding that it would reach out to civil rights, faith and youth organisations to achieve its desire.

Jacob said the project: #The Next President was convened to generate a discourse on the quality that would guide the direction towards electing the country`s next president in 2023.

He added that the project would cut across party, ethnic and regional lines, saying that the coalition would continue the discourse until it achieve its desire of getting the right leadership for the country.

“It is a concept that derives its consent from the citizens` expected context of leadership, with qualities that is in line with world best practice.
“We therefore want to use this medium to call on all citizens to partake in our various programmes and projects which will be unveiled soon,” he said.
Brooom Nigeria
broomhome.com.ng
08068505032 whatsapp
09054006557 Text/Call broomforeveryhome@gmail.com
Facebook.com/broom.home.1
Twitter@broomhome
Instagram@broomhome
Previous Post